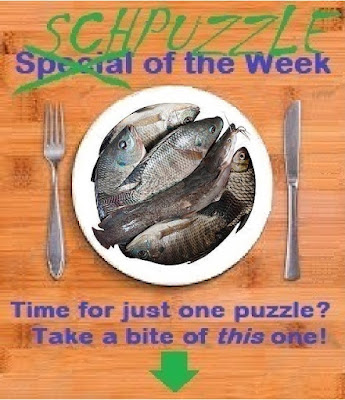 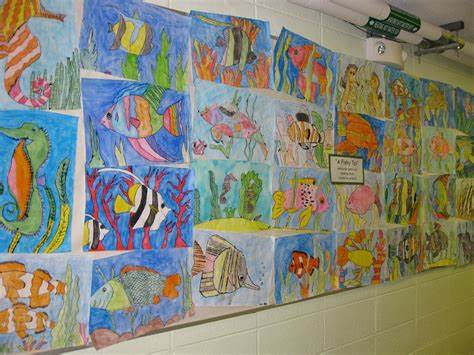 The word “fish” may be respelled phonetically as G-H-O-T-I, “ghoti” (using the sounds of GH from lauGH, O from wOmen, and TI from naTIon).

Using a similar translation method, a “toloti,” T-O-L-O-T-I, is where you might find paintings of fish, or perhaps platefuls of fish.

1. 🌳🌲Look in your bathroom and kitchen. 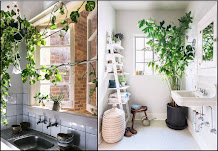 Chances are good that the names of two trees
can be easily found there.

What trees are they?

One is an entertainer with a five-letter last name.

The other is in the military and has a six-letter last name.

Remove one of the double letters from the six-letter last name to get the first name of the entertainer.

Who are these people?

“An Officer and an Eponym” 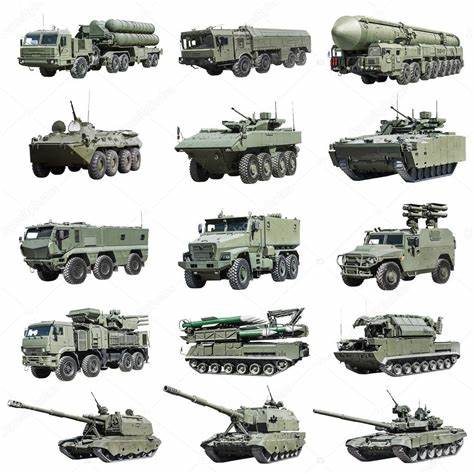 3. 🎖🛳 An ably armored infantry transporter is named in honor of a well-known military officer.

Identify the officer (in four and seven letters)
and the transporter.

Note: An anagram of the officer’s name appears in this puzzle. 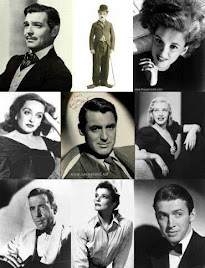 4. 🎥Take the full name (first and last, in seven and five letters) of a well-known 20th century actor.

To find them, unravel the following clues and put them in the correct order:

2. Something consumed in France

What are the syllables?

Who is the actor? 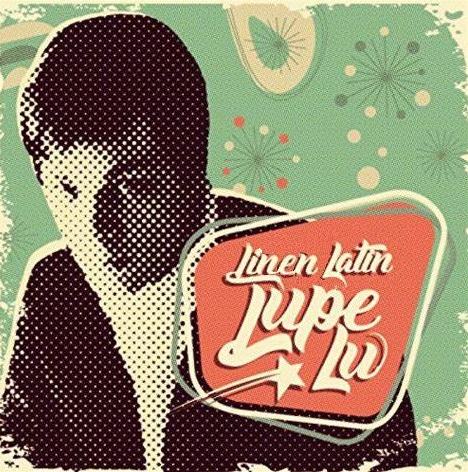 What do the words, “input,” “Latins,” and “linen,” and the name Mel Novak, an actor who is also committed to prison ministry, have in common?

Riffing Off Shortz And Seigel Slices:

Punchin’ punctuation into the ’puter 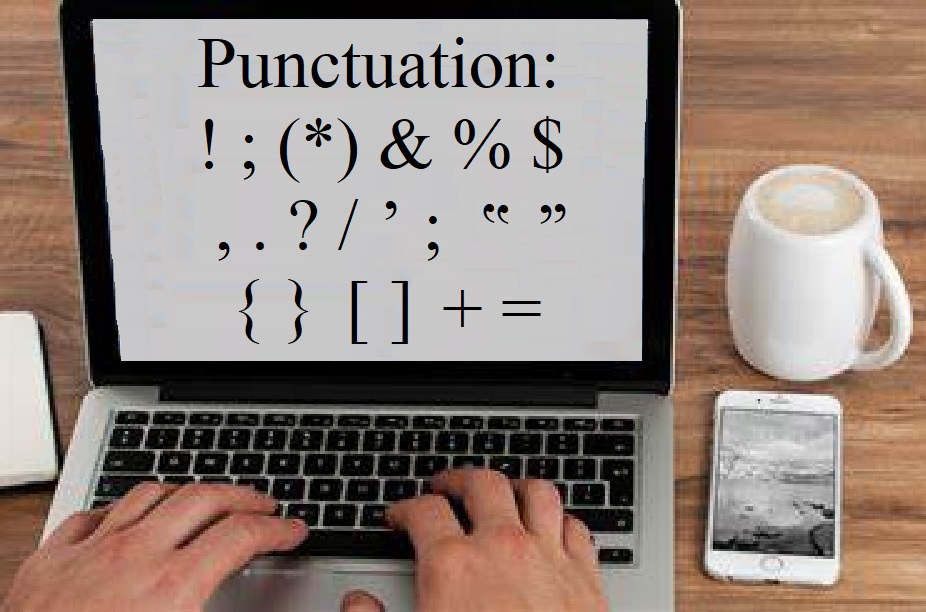 Name a punctuation mark found on a computer keyboard. Somewhere inside this insert a word for what this punctuation mark may be part of or what it may represent. The
result will be a 10-letter word associated with painting. What words are these?

Name a well-known French river, and a French city that “starts with a car.” 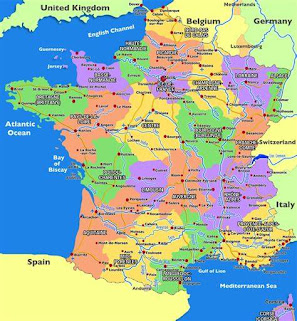 Anagram the combined letters of these names to spell the name of a puzzle-maker.

What are the names of this river, city and
puzzle-maker?

Hint: Take the French river. ROT 3 its first letter, reverse the order of its second and third letters, and double its fourth letter to name the river upon which the French city is situated.

Note: The following Riff, Entree  #2, was created and submitted by a friend and “A Fan of Puzzleria!” 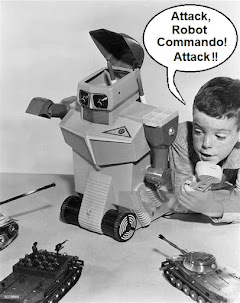 Name a punctuation mark found on a computer keyboard. Somewhere inside insert a letter which looks like something that when shouted sounds like a command.

The result will be a sound made by obeying
that command.

What words and letter are these?

Note: The following Riff, Entree #3, was created and submitted by our friend skydiveboy. 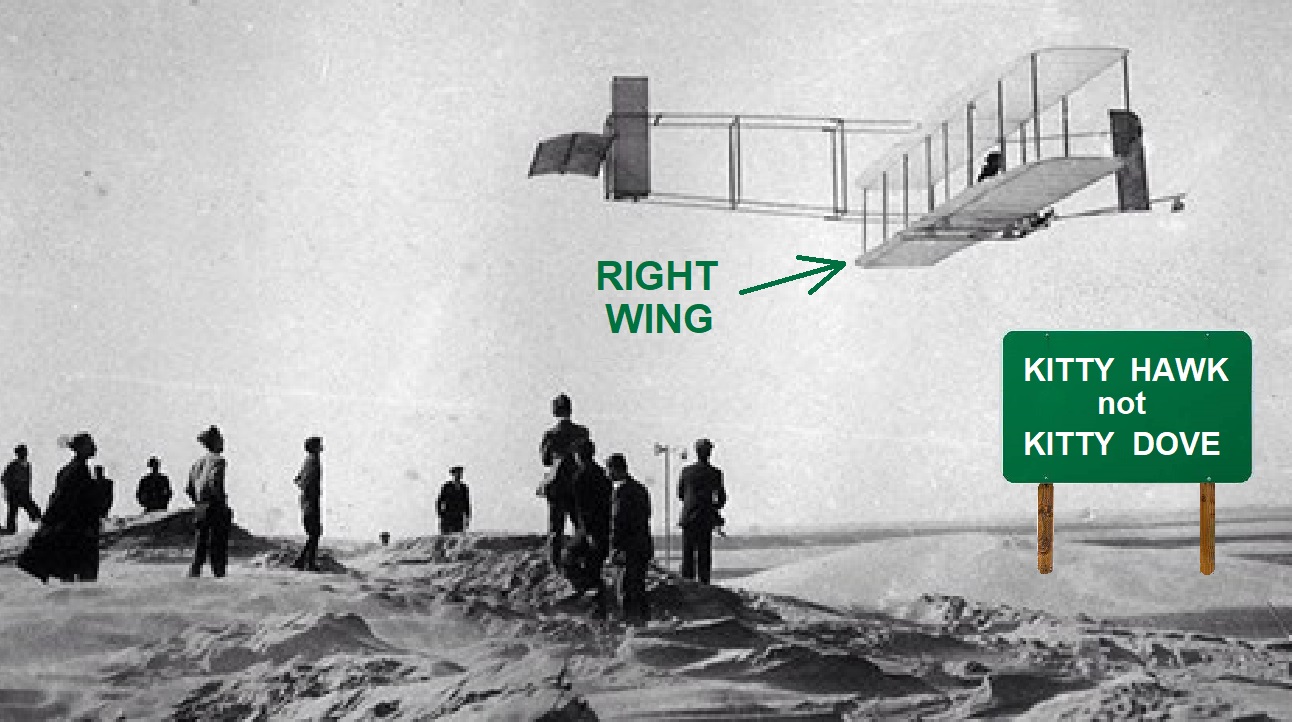 Name a keyboard key and then insert a word.

You will describe what might be a fitting two-word description of several right-wing countries today, beginning with the United States.

What are this keyboard key, inserted word, and two-word description?

Name a punctuation mark found on a computer keyboard.

Anagram the first six letters to spell “a shepherd of a human flock.” 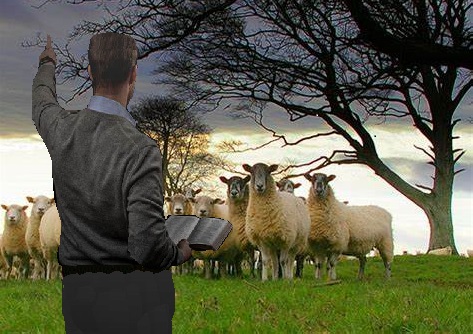 Anagram the remaining letters to spell a virtue the shephard might encourage his flock to adopt.

What are the punctuation mark and two anagrammed words?

Hint: Somewhere inside this punctuation-mark word is a “honer” made of leather.

Name a punctuation mark found on a computer keyboard. Somewhere inside this, insert the singular form of the brand name of a flexible stick of red candy, forming a 17-letter string.

After the fifth letter, add an “e” and a space.

Take the 12 letters after the space. Move the second and seventh letters two places to the right, then delete either the fifth or sixth letter.

The result is an eponymous unit of electrical current and the name of a country bordering the homeland of the person after whom the unit was named.

What is the brand name of candy?

What are the unit of electical current and the country?

Name a punctuation mark found on a computer keyboard. Its middle two letters are a state postal abbreviation. Replace them with two letters: 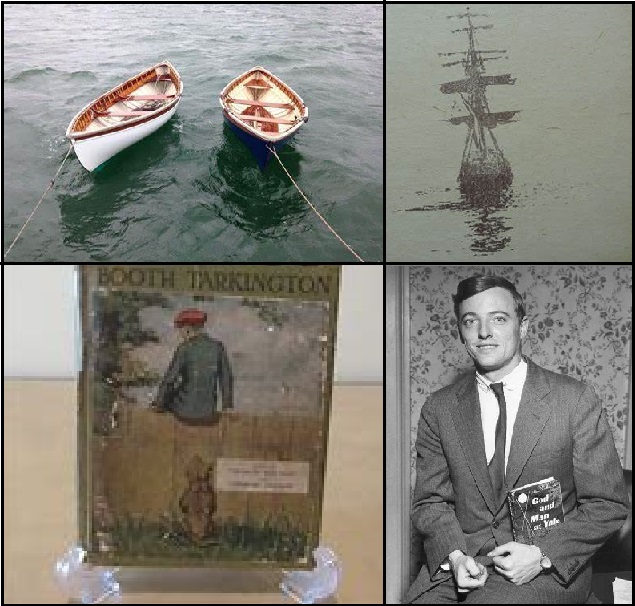 B. William F. Buckley’s magazine, for short,
and

A. a storied vessel equipped with harpoons,

B. Booth Tarkington’s “Tom Sawyer,” and

What are the trio of two-letter replacements?

What are the vessel, Tarkington’s “Tom Sawyer,” and the clinker-built fishing boat? 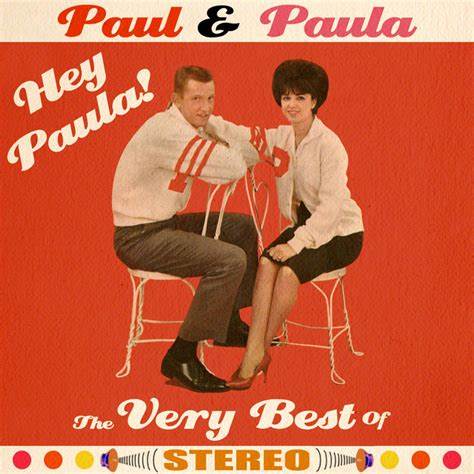 Anagram the combined letters of their surnames to spell a punctuation mark found on a computer keyboard (or anywhere else the written word in printed).

What punctuation mark is this?

Who are the singers? 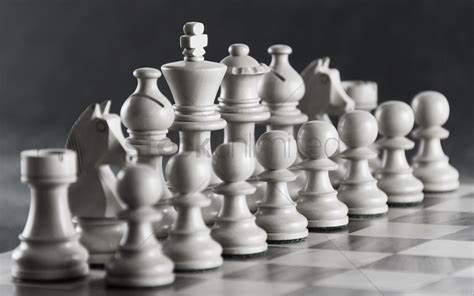 Anagram the letters of a word for a symbol of a key on a computer keyboard to spell two words of 3 and 4 letters that descibe a characteristic of a chess piece.

What are the two words and the chess piece? 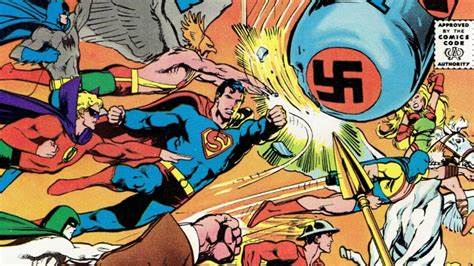 Anagram the letters of a key found on a computer keyboard to name the surname of an iconic science fiction character and the three-letter abbreviation of a U.S. state that was the primary residence of the actor who portrayed the character.

What words are on this keyboard key?

What are the character’s surname and the primary residence of the actor? 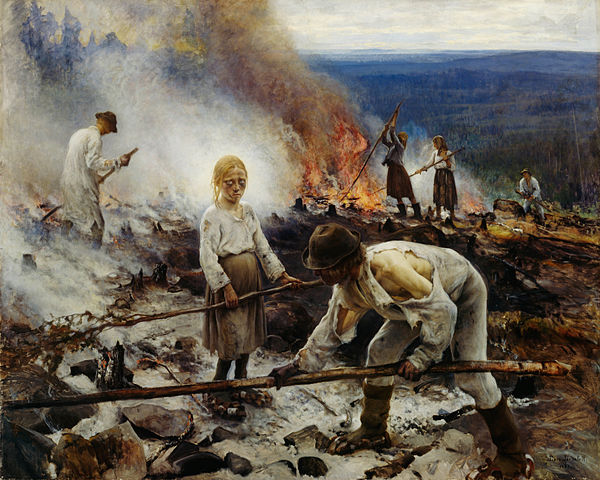 Name a punctuation mark found on a computer keyboard. It is a five-letter word
paired with “burn” in a phrase for a farming method that involves the annihilation of plants in a woodland to create a field called a “swidden.”

Now take a seven-letter synonym of this punctuation mark that etymologically means “little twig.” Anagram this word to spell two cloth coverings — one for the face and another for the floor.

What are the word paired with “burn,” the seven-letter synonym, and the two cloth coverings?

What’s this tool of the trade?

Take a word for a professional person.

Move the fourth letter one place later in the alphabet and the fifth letter five places later.
The result is a tool this person might use.

Who is the professional person?

What is this tool?