Note: There is no need to delay this special Thanksgiving edition of Puzzleria! It is ready to publish, so here it is! Enjoy nibbling on our puzzles after your meal, before the turkey-induced triptophan kicks in. I give thanks to all who contribute to, participate in, and enjoy our blog. 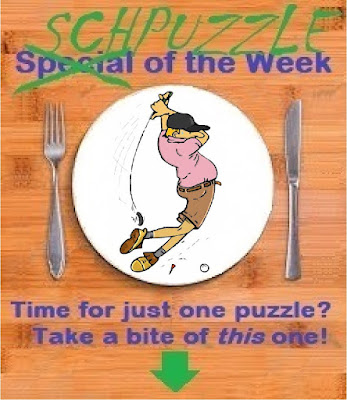 Duffers know there are no holes in 1!

Those statements are true.

Replace 53 with a number that keeps the fourth statement true, but makes the statement sound false if the statement’s two nouns are spoonerized.

What number is this?

1. 🦃Think of a word that describes a verbal
attack.

Double an internal letter and add a space between the two newly-doubled letters.

The result is a two-word phrase that could describe a roasting step.

What is this phrase? 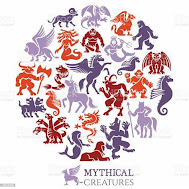 2. 🐉Think of a word used weekly on Puzzleria!. Move its last letter to the beginning to obtain a mythological creature.

What is this creature?

3. (1776) On January 5, 1914, an assignment was made using a sequential series, yielding a number that is familiar to almost all Americans. 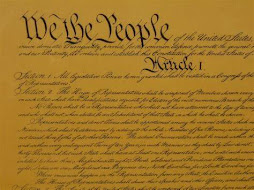 What is this number?

How was it determined?

4. 🗺The demonyms for an inhabitant of a US state capital and for a European country are spelled identically but (usually) pronounced differently.

What are these demonyms? 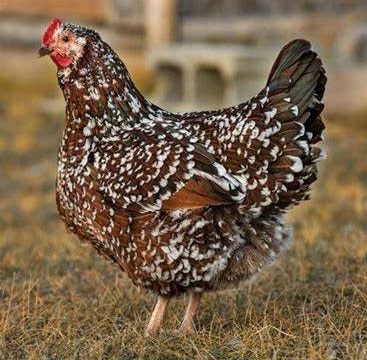 Add a space and an apostrophe to the result. You now have a possible three-word description of the cetacean homologue of an anatomical feature of a female chicken that produces a familiar product. What is this phrase? 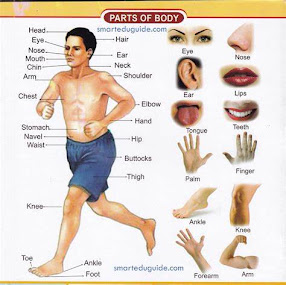 6. 🎱☆💪🏁Many would characterize the current political climate in the USA (and many other countries) with an idiomatic phrase.

This phrase sounds like a combination of the following, in order:

3. A part of the human anatomy

What is the phrase?

From mildly amusing to deadly serious

Take just the first syllable of a mildly amusing activity. Ignore the rest of the word. After this syllable’s first letter insert two letters associated with that activity.

The result is a deadly serious adjective.

What are this amusing activity and serious adjective?

Riffing Off Shortz And Picciotto Slices: 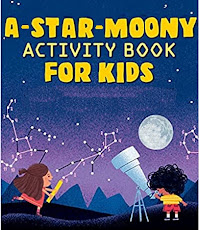 Name a branch of scientific study. Drop the last letter. Then rearrange the remaining letters to name two subjects of that study. What branch of science is it? 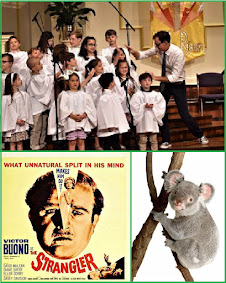 Name a puzzle-maker and the city in which he lives. Rearrange these letters to name a church-singer, throat-wringer and branch-clinger.

Name a branch of scientific study.

Then rearrange the remaining letters to name two subjects of that study. 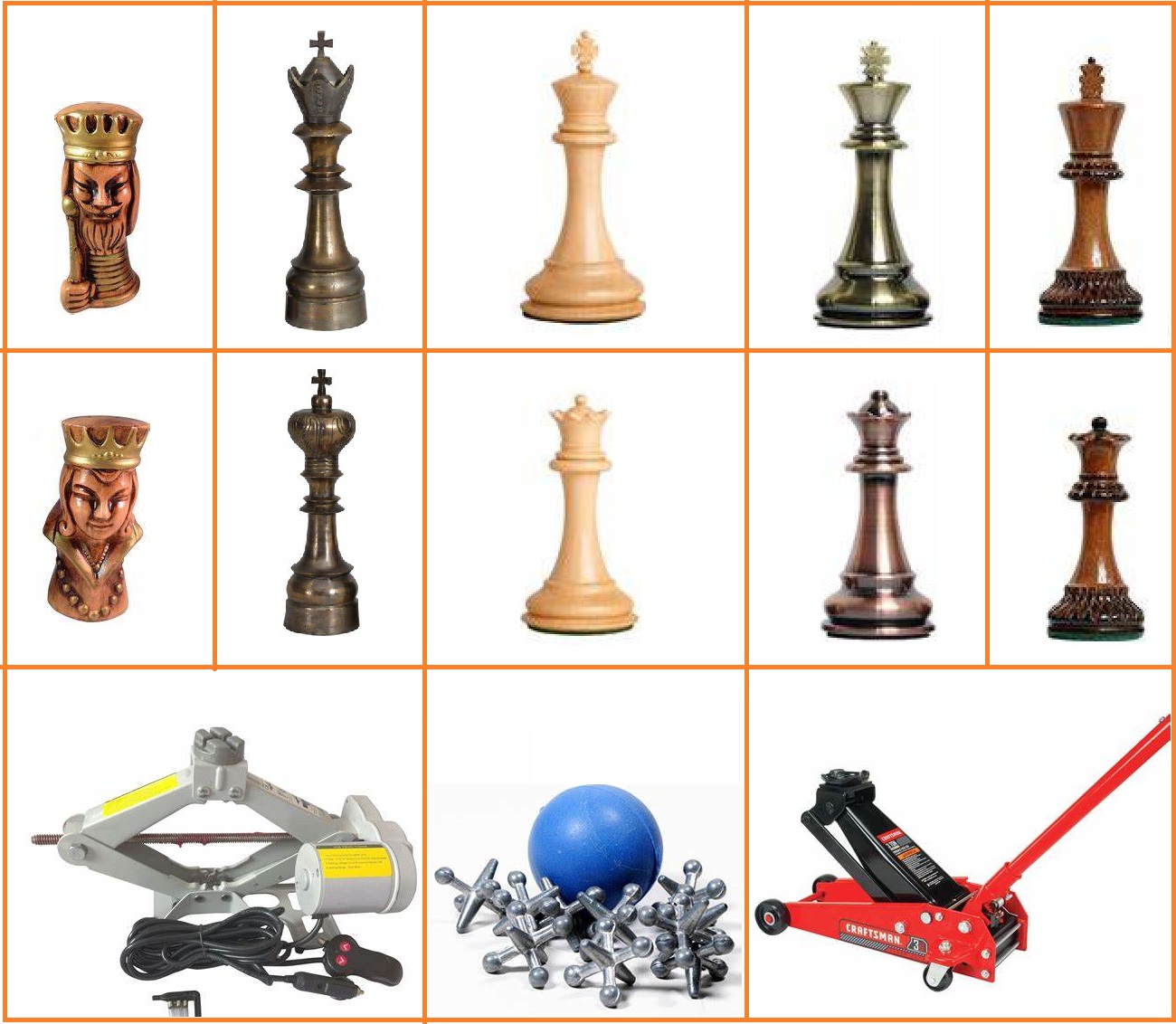 Name a branch of scientific study. 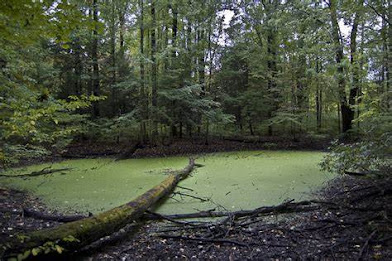 Rearrange its seven letters to describe, in two words, a piece of rotten wood half-sunken in a swamp.

What is the description of the wood in the swamp? 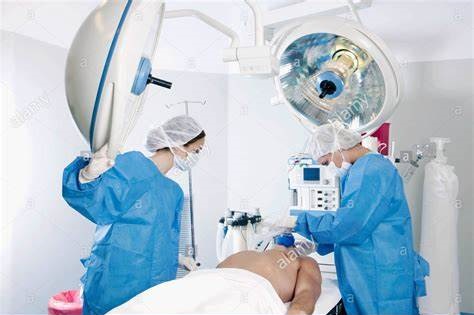 Rearrange the letters in one of its words to form a new word. That new word — along with the other word in the two-word branch of scientific study — form a possible two-word synonym of cardiology.

What is this branch of scientific study?

What is the possible two-word synonym of cardiology? 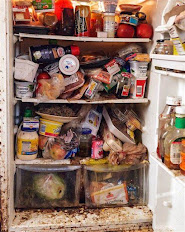 Name a branch of scientific study associated with the body.

Rearrange its letters to name something in your fridge that would likely be bad for your
body if you ate it.

Hint: If you ate massive quantities of the this thing in your fridge you might end up in a clinic that has the same name of what you ate. 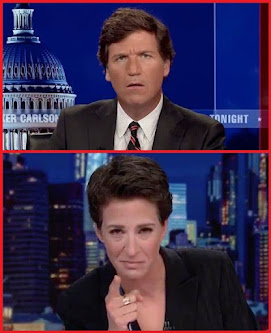 Name a branch of a branch of astronomy dealing especially with the behavior, physical properties, and dynamic processes of celestial objects and phenomena.

Rearrange the its letters to spell an alliterative two-word description of a glib, pretend-to-know-it-all talking head on the CNN, Fox News or MSNBC television networks.

What branch of astronomy is it?

What is the two-word description? 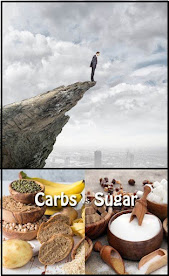 Name a science of the mind and of behavior. Rearrange the letters to spell two prefixes – one relating to height or elevation, the other
relating to carbohydrates, especially sugar.

What is this science of the mind and of behavior?

What are the two prefixes?

Name a branch of science that studies critters that produce a particular food. 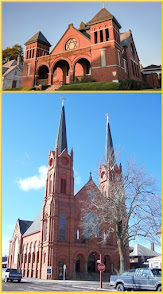 Drop the third letter to name what Bill Clinton delivered in 1998, what Tiger Woods delivered in 2010, what the Catholic church gave the the Jewish community in 1965, and what Canada gave to Indigenous Inuit People in 2019

What did Woods and Clinton deliver, and what did the Catholic Church and Canada give? 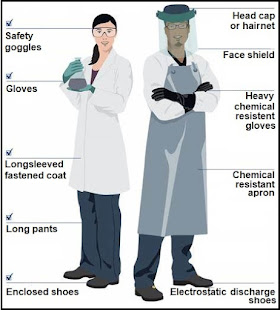 Name a branch of scientific study. Rearrange the its letters to name two words related to a novel that is associated with this branch of study:

1. a seven-letter noun for a weapon used in the novel, and

2. a five-letter adjective that describes the title character.

What are the noun and adjective?

What is the novel?

Rearrange the letters in the the twelve-letter word for this “artistic science” to spell the five-letter and seven-letter verbs in the blanks.

What are these verbs?

What is this “artistic science?”

The first, seventh and eighth letters in a 12-letter word can be rearranged to spell a dialectical variation of a verb that can mean “to leave immediately.” Have those three letters “leave the word immediately,” leaving a surname of an actor and a first name of a second actor. 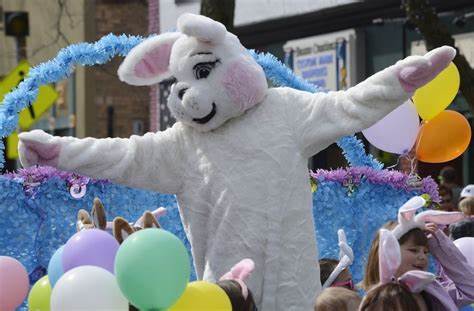 The first actor has the same first name as an unofficial mascot of an annual holiday parade. The second actor’s surname is an anagram of a person who prepares potatoes on that holiday.

What is the 12-letter word?

What is the a dialectical variation of the verb that can mean “to leave immediately?”

Who are the actors?

Who is the mascot of the annual holiday parade?

Who prepares the holiday potatoes?

Posted by legolambda at 9:58 AM