Tonic for illnesses chronic? Walking and waltzing underwater; Dashing past a haberdashery; “True fiction,” “sharp dullard” & other oxymorons; “Numbers that add up to themselves” 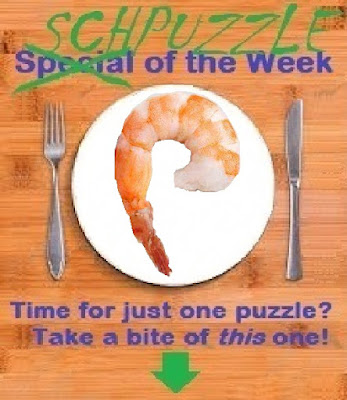 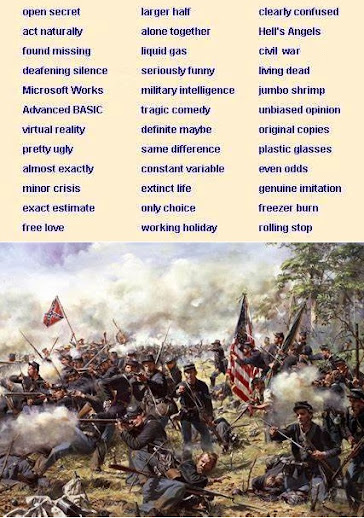 Find a two-word oxymoron – like, for example, “true fiction” or “civil war.”
In this oxymoron, however, the two words begin with the same four letters in the same order.

What is this oxymoron?

Hint: Each word in this oxymoron contains two words for things you can hear.

A few examples of words that contain two words you can hear are “racketeering” and “violating.”

“Numbers that add up to themselves” 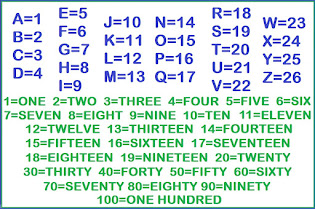 What numbers add up to themselves if “and” is used in numbers greater than 100? (For example, 121 = one hundred and twenty-one.)

A two-word amphibian is capable of taking steps, according to its three-word nickname.

Take the second word  in this amphibian’s two-word name. Delete its first and final letters. 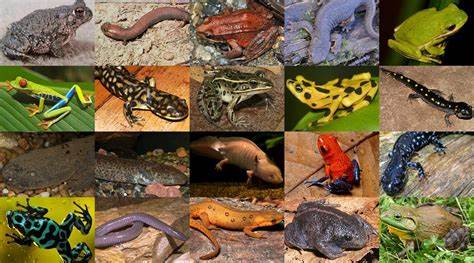 Then replace a one-letter English article with a two-letter French article, forming a dance step.

What are this two-word amphibian, three word nickname and this dance step?

Dashing past a haberdashery 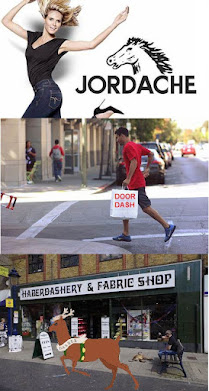 Think of two well-known companies with two-
syllable names starting with J and D, respectively and whose names rhyme. One of these companies was founded in the last 10 years. What companies are these? 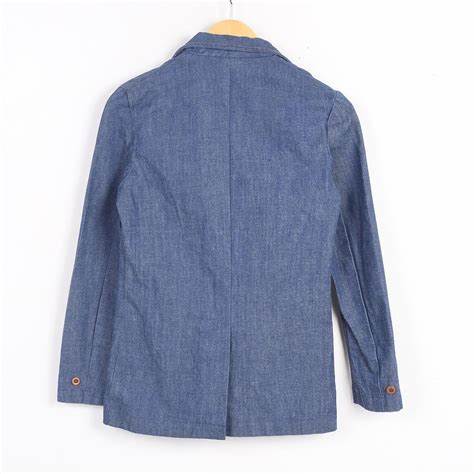 Think of two well-known clothing companies, one containing three letters and the other containing five letters and an apostrophe. Also name a four-letter opening in the lower part of a seam of a denim jacket, jeans or skirt that
these companies manufacture. Anagram these 12 combined letters to  spell the first names of two puzzle-makers.

What companies are these, and what is the four-letter opening in a seam?

Note: Entrees #2 and #3 were created by our friend Plantsmith, whose “Garden of Puzzley Delights” is a regular feature on Puzzleria!

Pictured here is the “caterpillaresque” Kauffman Center for the Performing Arts. You can visit it in a city smack-dab in the middle of America’s heartland, a two-word city that people sometimes shorten by using just its two initial letters. 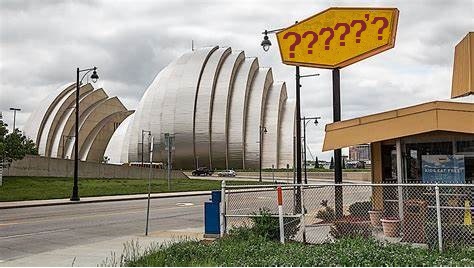 In the foreground is one of 1,700 restaurants in a worldwide chain. Local folks sometimes refer to this restaurant with the initial letters of the city followed by the six-letter name of the chain.

Remove the last letter from how the locals sometimes refer to the restaurant. The result rhymes with a midscale American department store chain operating 667 stores across 49 U.S. states and Puerto Rico.

How do local folks refer to the restaurant?

What is the American department store chain? Take the brand name of the vehicle pictured here, in six letters and two syllables.

Then, given the type of race in which the vehicle is competing, give a two-word description of the vehicle that rhymes with its brand name.

What are this brand name and description? 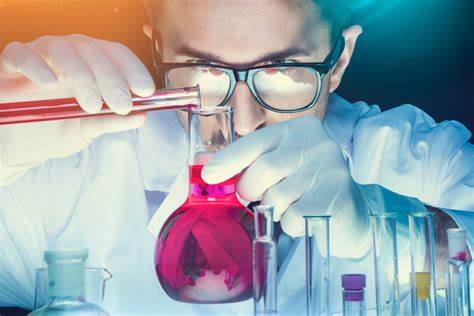 Think of two well-known companies – one in healthcare industry, the other in the pharmaceutical industry – with two-syllable names starting with K and P. These two names rhyme.

What companies are these? 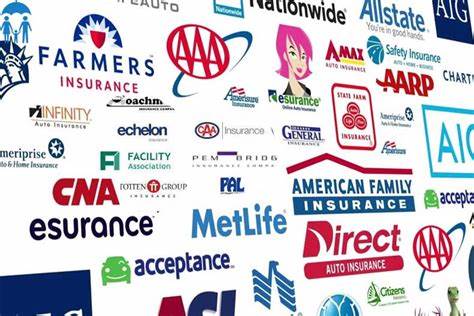 Name an American multinational financial services company in two words. These words rhyme with a verb and noun that describe what American Salvage Liquidators does.

What company are these?

Think of two well-known companies with two-syllable names starting with J and D, and whose names rhyme. 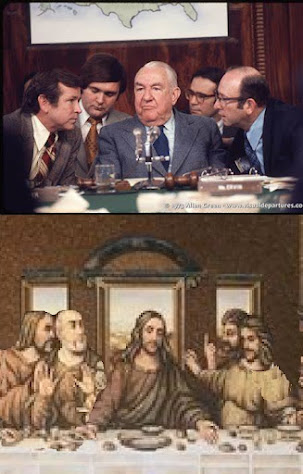 Choose either word and replace its J or D with a G and place a space between the syllables.
The result will sound like a could-have-been Democratic presidential ticket had the “top of the ticket” chosen the chief counsel for the Senate Watergate Committee instead of a Democrat who later endorsed John McCain for president at a Republican National Convention.

What companies are these?

What is the could-have-been Democratic presidential ticket?

Name a two-word American retail company with over 1,400 stores in 47 states. Remove the space to form a seven-letter string. 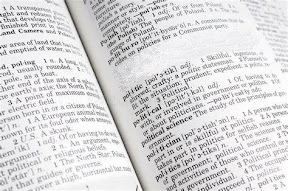 The result of this “space removal” is not a word found in dictionaries. But, if it were a word, it would mean “people who can speak or write in two languages.”

What are this retail company and the “word that is absent from dictionaries?”

Think of a Japanese multinational information and communications technology equipment and services corporation, established in 1935. 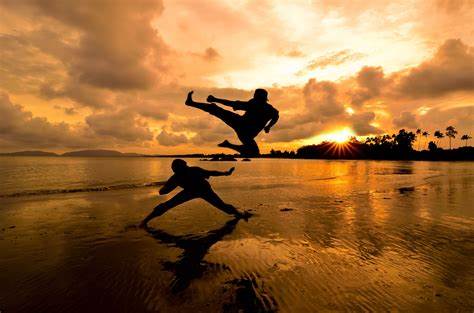 Replace one letter with the letter four places later in the alphabet to spell an art of weaponless fighting employing holds, throws, and paralyzing blows to subdue or disable an opponent.

What are this corporation and martial art?

These surnames, together, spell the name of a Japanese multinational conglomerate
corporation that was once one of the biggest manufacturers of personal computers, consumer electronics, home appliances, and medical equipment.

What corporation is this?

Who were the Wailer and hoops legend? 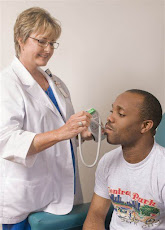 Think of an American clothing company, founded about a half-century ago, known for its designer jeans. Divide it in half.

What is this company?

What are you suffering from?

Surgery was made safer thanks to a 19-century medical breakthrough. 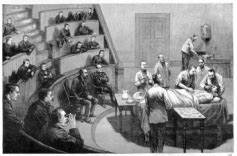 Rearrange its letters to spell the surname of the man responsible for this breakthrough and something he frequently conducted to achieve it.

Who is this man and what did he conduct?