That cold black magic; Homer's odyssey to the state of Troy; "What hath DOD wrought?"; Getting into game shape; We've been counting beans

Welcome to Joseph Young’s Puzzleria!, the Fourth of Duodecimber edition.

Okay, now that “Cold Turkey Day,” also known as “Black Friday,” is behind us (both also known as the day after Thanksgiving Day), we will put a cap on Undecimber (also known as November) by posing a puzzle morsel involving the words “COLD” and “BLACK.”

Rounding out this week’s five-square-meal-menu offerings are a national newsy appetizer, a business newsy entrée slice, a gamy entrée slice, and a dessert hot off the griddle. Please enjoy: 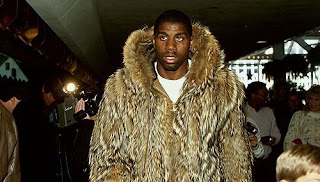 The day after Thanksgiving Day is known as both Black Friday and Cold Turkey Day. Solve the following posers involving “Cold” and “Black.” All my intended answers are one syllable long (except for #7 which is two syllables long) and involve “hooking up” other words with “cold” and/or “black.” These other words follow or precede cold or black to form two-word phrases or two-syllable compound words. One of my compound words is a proper noun. 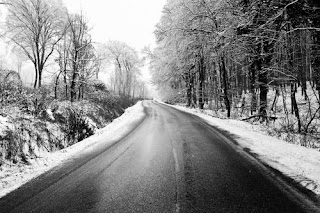 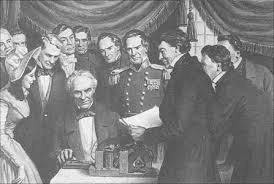 Name a brand name of cigarettes that is also a brand name of bicycles. Place punctuation marks after the first two letters, capitalize the second letter, and change the third letter to a letter eight times more valuable in the game of Scrabble. Leave a space between the second and third letters to form a movie title (from a decade that is an acronym of an anagram of “Einstein”) which has come to be used sometimes as a slang term for the subject of a national policy story appearing this past week in the news.

Name two other words that comprise the gist of the story, beginning with a W and a C. Name the country, beginning with an N, where essentially this same story was written in newspapers 30 years ago. Rearrange the letters in these two words and country to form a four-word derisive phrase that someone who disagrees with the policy might use to describe an example of what the policy, when enacted, may well shall hath wrought. 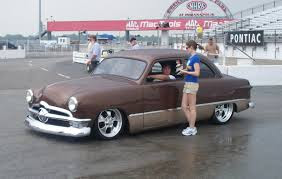 What is the movie title/slang term? What are the three words and the four-word phrase that they form?

Hint: The person who might utter the four-word derisive phrase may also utter a two-word defiant phrase that can be formed by removing a letter from the interior of the country that begins with an N, leaving the space where it is,and tacking an exclamation mark onto the end.

Rearrange the letters the statement above to form four words (two pairs of words) that appeared on the business sections of newspapers this past week.

What are these four words? 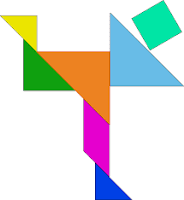 Power Of Three Slice:
Getting into game shape 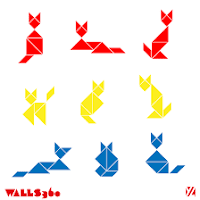 What are these two pieces of gaming equipment, and their shapes?

Grand Slam Dessert:
Homer’s odyssey to the state of Troy

The above headline may have appeared in “homer” newspapers’ sports pages originating in the upper Midwest this past week. Rearrange the letters to form six words that would have appeared in the news story beneath the homer headline.

The six words consist of five proper nouns and a verb. What are they?

We invite you to make it a habit to “Meet at Joe’s!” If you enjoy our weekly puzzle party, please tell your friends about Joseph Young’s Puzzleria! Thank you.
Posted by legolambda at 4:39 AM