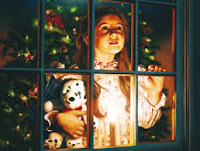 Welcome to our December 18th edition of Joseph Young’s Puzzleria!

‘Twas the week before Christmas and all though this blog
Not a creature was erring as through a tough slog
Of puzzles they trudged, dodging pitfalls set there
By a poser of posers perplexing yet fair…
At least that’s the hope this Young jolly elf has:
Bringing bagfuls of puzzles each week with pizzazz! 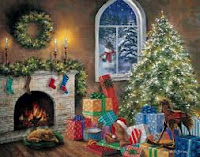 Our bagful this week includes a business news morsel, a somewhat timely fowl-line-up appetizer, a double-clutch dessert, and two entrée slices, one involving Joseph Conrad and the other involving Barry Manilow.
To all a good night of puzzle solving:

A person in the news this past week was portrayed as an exploiter because of a business decision she/he made which seemed to besmirch the reputation of the company of which he/she is founder and chief executive.

Rearrange the letters in synonyms of “exploiter” and “besmirch” to reveal the name of this person in the news.

What are these synonyms and who is this person? 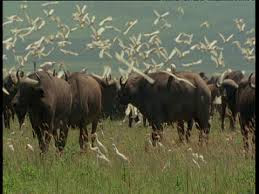 “Ol’ Smith Haskins” is a retired basketball player and coach who raises cattle on a 750-acre rural ranch in his “Ol’ Kentucky Hometown.” Smith and Haskins are his middle and last names, respectively. While most farmers and ranchers employ horses and dogs to help them herd their cattle, Ol’ Smith Haskins for some reason uses birds as herders.

What are the six-word list and the four-word phrase? 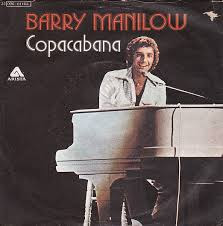 Which Barry Manilow song/video do you think is better, according to your ears and eyes, “Copacabana” or “Mandy”? OK, one reason we asked you this question is that the answer may well speak volumes as to whether you are an extrovert or introvert. 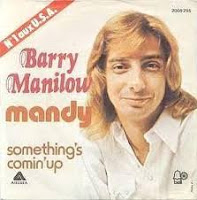 Who are these five musicians/groups?

Hint: Each musician or group represents a musical genre. These genres, in alphabetical order, are: 1. classical, 2. country and western, 3. fado, 4. jazz; and 5. progressive rock.

Take the first name and surname of a person who was interviewed this past week on the CNN cable news television network.

Place a preposition between common noun and the Conrad-novel word to form a title for the devil.

What are the common noun, the proper noun and the noun that appears in the Conrad novel title? What is the title for the devil? Who was interviewed on CNN? 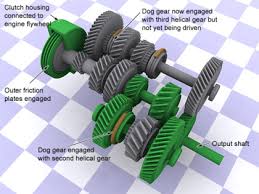 Name a make of car. “Shift” its fourth and sixth letters “into reverse” (in other words, reverse their order). What is the make of this car and where is the place you may see them?

We invite you to make it a habit to “Meet at Joe’s!” If you enjoy our weekly puzzle party, please tell your friends about Joseph Young’s Puzzleria! Thank you.
Posted by legolambda at 12:04 PM