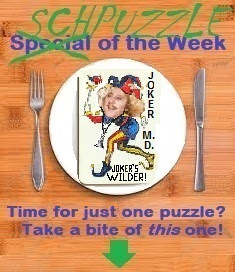 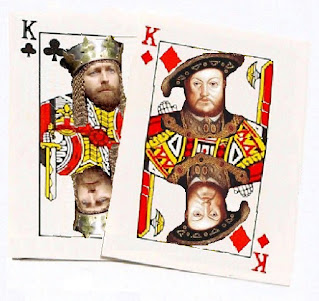 Rearrange the combined letters of three words associated with a well-known doctor from history to spell the names of two well-known kings, one historical and the other
mythical.

The mythical king is also associated with the doctor.

Name these three words, two kings and one doctor. 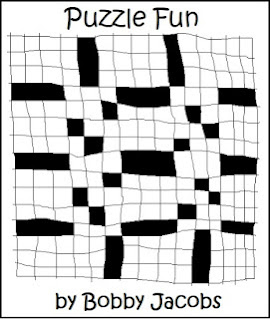 🍲1. Take the name of a restaurant.

Add a synonym of restaurant.

Rearrange the letters to get a band.

What band is it?

Remove the first two letters and the last letter. 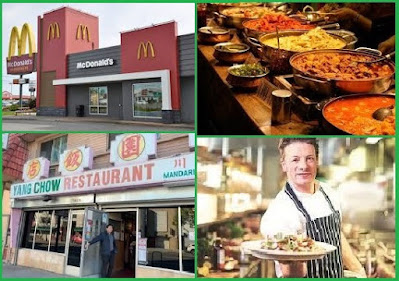 Add the capital of a neighboring country at the beginning of the result.

You will get a food.

What are the countries and the food?

Name something that might help you catch a fish, in one word.

Spell the letters backward and divide the result into two words to name two different critters.

What are these critters?

What is the fishing aid?

Riffing Off Shortz And Chaikin Slices: 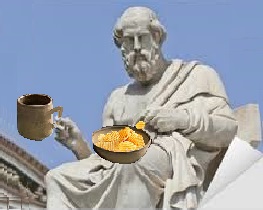 Think of a famous philosopher — first and last names. Change one letter in the first name to get a popular dish. Drop two letters from the last name and rearrange the result to get the kind of cuisine of this dish. What is it? 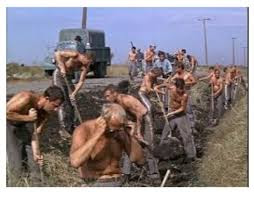 Think of a puzzle-maker — first and last names.

Rearrange the letters in the first name to get the profession of the character played by Strother Martin in a 1960s-era movie.

Think of a famous philosopher — first and last names.

Change one letter in the first name to get a musical instrument.

In the last name, replace two letters with an “s” and an “o”.

Rearrange the result to get two other musical instruments.

What are the three musical instruments?

Your waitron may serve you a healthy entree — perhaps asparagus, peas, string beans or broccoli — at a sit-down family restaurant.

Name a two-word, 14-letter term for any one of these entrees.

The 10th-through-14th letters in the two-word term spell a common one-word term for the buffet platform upon which food is placed and kept warm under radiant heat lamps.

You may well see the 8th and 9th letters of the two-word term printed on the heat-lamp bulbs. 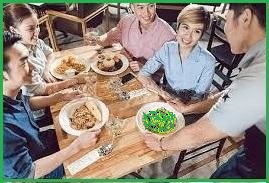 You can rearrange the first seven letters of the two-word term to spell a dish that you would definitely not find on the heat-lamp-lit buffet table.

What is the common term for the buffet platform?

What are the two letters perhaps printed on the heat-lamp bulbs?

What is the dish you would not find on the heat-lamp-lit buffet table?

What is the  two-word, 14-letter term for asparagus, peas, string beans or broccoli?

Hint: The seven-letter dish absent from the heat-lamp-lit table is — like sorbet, gazpacho or Waldorf salad — best served cold.

Think of a famous philosopher — first and last names.

Change one letter in the first name to get a verb for what you do when you fry food lightly, seafood for example, and then stew it slowly in a closed container. 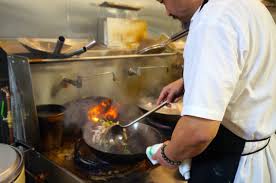 Replace a letter that appears twice in the last name with a note of the major scale in solfège and rearrange the result to spell seafood, in eight letters, that you might prepare by frying and stewing it.

What is the verb for frying and stewing food, and what is the seafood that might be prepared in this way?

You plan to make a stew consisting of fillets from the European pilchard along with lion, goat and sepent meats culled from a certain monstrous fire-breathing Greek mythological creature. 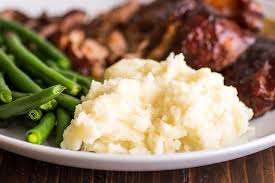 You mix these 14 letters together to get the
name of a “Dish” quite popular with the men of the 4077th Mobile Army Surgical Hospital in South Korea.

What is the name of the “Dish”?

What is the name of the mythological creature?

What is the more common name for the European pilchard 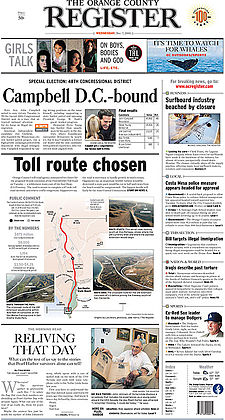 Rearrange the combined letters of the first and last names of a famous philosopher to form a possible name, in seven and four letters, of an upstart journalistic rival to the The Orange County Register.

What is the name for this upstart journal?

Hint: The new newspaper might use the feeds from the  Associated Press (AP) news service. Why? Because A and P are the initials of its name.

Rearrange the combined letters of the first and last names of a famous philosopher and author to spell an alternative (but nonexistant) title of an early song, “Early Morning Rain,” written by Gordon Lightfoot.

Who is the philosopher?

What is the title?

In order to ply their chosen profession, Rona Barrett, Hedda Hopper, Dorothy Kilgallen and Louella Parsons often had to frequent nightspots and mingle with seemingly seamy characters over cocktails or less-pricey foamy amber beverages. Their objective, of course, was to “get dirt” on married celebrities who may have been having affairs, or may even have been secretly married to two spouses – one on the West Coast, another on the East, for instance! 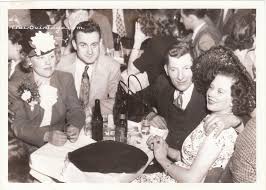 Take an eleven-letter word for such people these columnists may have “outed,” Remove from this word the five letters in a word that describes the foamy amber beverages. Rearrange the result to name of the kind of dish regularly served up by the likes of Rona, Hedda, Dorothy and Louella.

What is the dish?

What is the word for people possibly “outed?”

Hint: You can also spell this dish by removing four consonants from the word “nightspots” and rearranging the result. 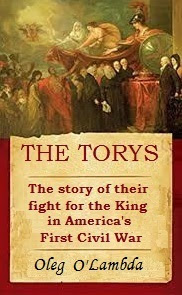 Take a phrase in the form “the (BLANK) of the (BLANK)” in which the first letter of the first word is moved to its end to form the second word.

A third word, formed by keeping that letter at both ends, is a microcosm – or perhaps, one might say, a “miniature version” – of what the phrase describes.

What phrase is this?