A quizzical quartet to “Onquer” “Just like Romeo and Juliet” Follow your initial instinct... Mashie, niblick, cleek and spoon(erism); Not the Miller’s... the Mixologist’s Tale 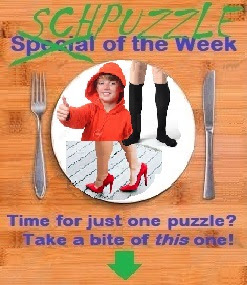 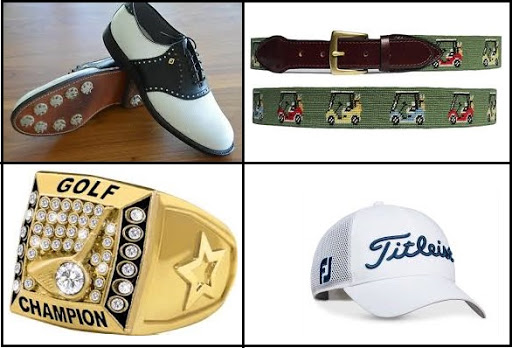 Name a two-word category for the following:

Spoonerize the two words to get two words associated with golf.

What are these four words?

A quizzical quartet to “Onquer” 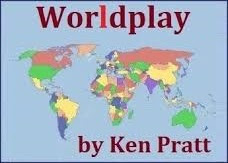 🏙 1. What is the link between the towns/small cities in the following list?

🗺 2. In what way do most road maps of the state of Maryland, even official ones, differ from those of any other US state? 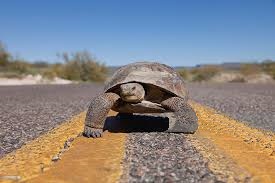 🚙 3. Think of a military vehicle. Drop the middle letter. The remaining two sets of letters are two words that name a fitness product.

What are the vehicle and the fitness product?

⚖ 4.  Think of a phrase from (Anglo-Norman) French used in the USA and other countries with legal systems based on English common law.

To honour William, keep the U in honour, but change two letters in the phrase to a single C. Rearrange the result to obtain a type of case processed in court. 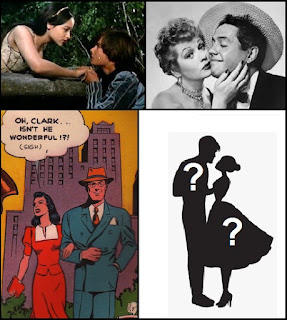 Romeo and Juliet, Lucy and Desi, Lois and Clark...

Remove the first three letters from the name of one of the sweethearts in a fourth romantic couple.

Replace one of the remaining letters of the result to spell the name of the other sweetheart.

What couple is this? 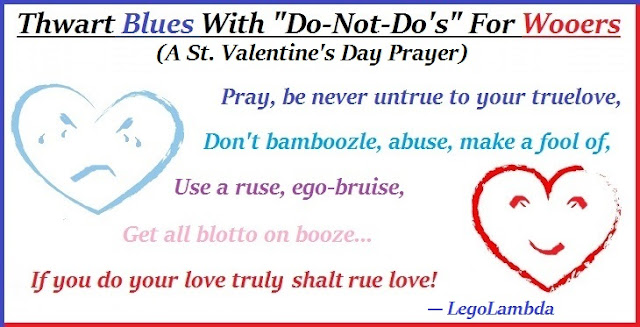 Riffing Off Shortz And Pegg Slices: 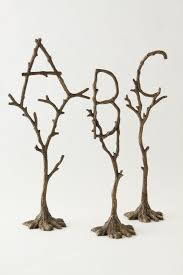 Think of someone who has been in the news this year in a positive way.

Say this person’s first initial and last name out loud.

It will sound like an important person in U.S. history. Who is it?

Move the first name of a puzzle-maker to the end of his last name to form a word for what the center fielder did with the fly ball after he snagged it in order to nail the runner at home plate who had tagged up at third base.

What is the word for what the center fielder did with the baseball?

Hint: The word for what the center fielder did is a word in the theme song of a multiple-Emmy-winning sitcom. The word is an approximate rhyme of a breakfast food in the song.

Think of an actress who portrayed a gregarious storekeeper in what is considered one of the greatest films of all time.

Say this person’s first initial and last name out loud.

It will sound like like the name of an Emmy winning actress who was also nominated for a Best Supporting Actress Oscar.

Who are these actresses? 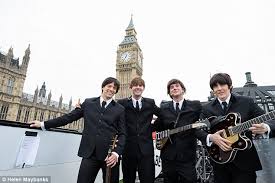 Replace the first syllable of his name (which sounds like a letter) with two letters that spell a different letter in the alphabet.

Who is the pop star?

What is the time of day?

Name a Pulitzer Prize-winner who shares something in common with a Hall of Fame slugger. The first two letters of the Prize-winner’s first name sound like a letter of the alphabet. 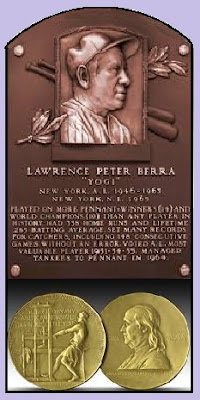 Who are this Prize-winner and slugger. What do they share in common?

What is the “adjective” that won’t be found in dictionaries?

Take the nickname of an dancer/singer who also acts.

Insert a consonant (spelled with two letters) between the second and third letters of the nickname.

The result sounds like the first and last names of a comedian.

Who are this dancer/singer and comedian?

Take the surname of a British novelist. Remove two consecutive letters from its interior that spell a letter of the alphabet, leaving a word for a casual or brief love affair.

A featured character in the novels had several such affairs.

The first name of the novelist, spoken aloud, sounds like two letters of the alphabet.

Take those two letters, plus the letter you spelled using the two interior letters from the surname. Rearrange them to spell the three-letter word that belongs in the blank in the following sentence:

“Since 1954, eight different ___ have portrayed the novelist’s featured character on the silver screen.”

Who is the novelist?

What is the word for the casual or brief love affair?

What is the word that belongs in the blank? 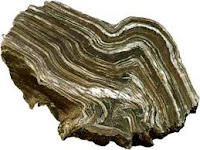 If you say this person’s first-name initial and last name out loud it will sound like a leader of one of those many 1960s-70s rock bands.

Not the Miller’s... the Mixologist’s Tale 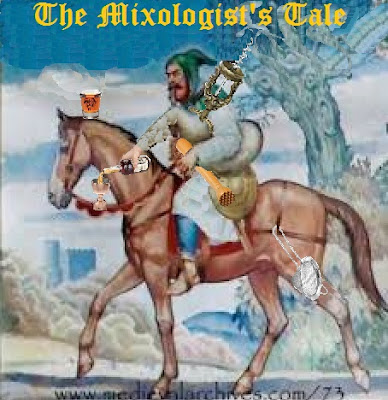 Imagine a holiday party in which the host’s
party-time paraphernalia includes a corkscrew, muddler, shaker, strainer, jigger and shot glass.

What three-word question might the host
ask his guests after employing those paraphernalia?

When spoken aloud the three words sound like a well-known book title.

What are these options?