Not in your neck of the wardrobe; What a difference a dash makes; The mean mane name game, amen; Leaves of Grammar; Innocent or kilty? 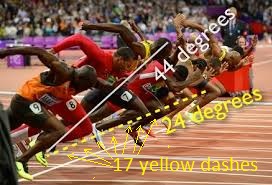 Welcome to our April 7th edition of Joseph Young’s Puzzleria!

We feature another guest puzzle this week, a clever, tricky and dashing conundrum composed by ron, a very clever and prolific puzzle-crafter who is a valued longtime member of our Puzzlerian! community.

ron’s puzzle is an Hors d’Oeuvre titled “What a difference a dash makes.” It’s a hifalutin’ hyphen puzzle.

Also on our menus are:
One Clearly “Kilty” Appetizer,
One Slice in which the neckline is also the dividing line,
Four Riff/rip-Offs of NPR’s proper-name puzzle, and
One “Whitty” Dessert that “leaves” one craving more chocolates from life’s box.

Thanks to ron, this week’s Puzzleria! is that rare instance when you actually can believe the hype…phen.

So, please enjoy riffling through our riff-offs, and dashing through all our deep-dish delights! 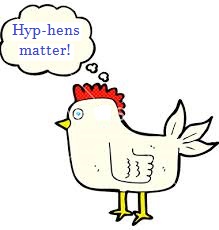 DO Believe The Hyp-hen Hors d’Oeuvre:
What a difference a dash makes

What common six-letter English word becomes its opposite when you add a hyphen between the second and third letters?

Robes In The Wardrobe Appetizer:
Innocent or kilty?

Rearrange the 25 letters in the phrase to form the first and last names of the two most recent people to be nominated to fill a certain governmental void in an institution with an acronym that sounds a bit unamerican.

Ebony Bowtie Is Not The Answer Slice:
Not in your neck of the wardrobe

What are these two things that are worn?

Hint: One of the things worn is restrictive, the other is remedial. 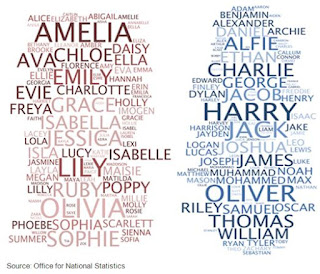 Will Shortz’s April 2nd NPR Weekend Edition Sunday puzzle, composed by David Edelheit, reads:
Think of four 4-letter proper names that are all anagrams of each other. Two of them are first names — one male and one female. The other two are well-known geographical names. What names are these? 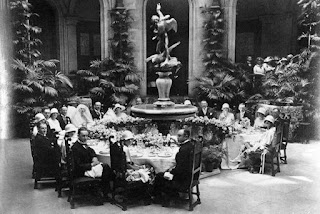 What are the six first names that belong with these surnames?
Hint: Your answer will contain exactly four different letters.
TWO: 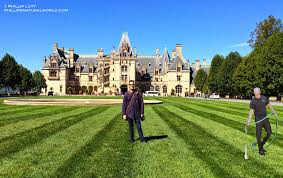 Take the first name of a daughter of “American royalty” whose father, happily, “dodged an iceberg” thereby avoiding death, but then, sadly, died a few years later of more natural causes.
Take the first name of another daughter of “American royalty whose father, sadly, was not granted an opportunity to “dodge” what caused his death.
Who are these “royal” daughters”?
Hint #1: Your answer will contain exactly eight different letters.
Hint #2: One of the father’s first and middle names are the first and last names of a president. 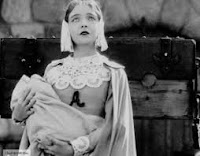 About three centuries earlier, a writer whose surname begins with a C wrote a novel with a title beginning with a D which includes a female literary character whose name begins with a D.
What are the names of these female literary characters?
Hint: Your answer will contain exactly eight different letters.
FOUR:
When I asked “Was war hell?” I just saw my pal nod.
“But at least,” he then muttered, “on our side was God.”

Aroma, scent, fragrance, the rich whiff of kwanza
Wafts on up from Atlantic Coast soil.
On all tongues: French, Swahili, Urdu, Afrikaans, a
Taste so sweet gushes: African oil.

“Pray, may I be so forward to ask for your hand?
Do you want to espouse, share one life?”
“Ah, I do!” said the mermaid who swam to dry land, 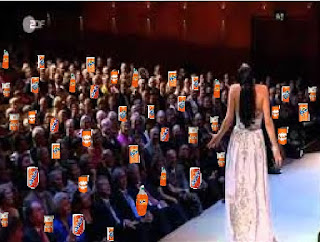 No one dons any duds on the nudist estate,
That explains why Don’s watching... the scenery’s great!

For example, in the following sample couplet:
“The saber I bear soon shall sever the head
Of the king as he sleeps in his plush regal bed…”
The letters in “regal bed” can be rearranged to form Belgrade, the capital of Serbia (“saber I”).
In each of the five poems you must address, however, the number of letters in the capital and in its nation or state will be identical, like Tokyo and Japan (5,5), for example, or like Juneau and Alaska (6,6).
What are these five capitals and their states/nations? 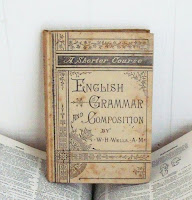 Remove the first two letters from a 6-letter adjective you might hear during a grammar lesson. Interchange the second and fourth letters of what remains. To the left of these four letters place a 4-letter synonym for “versify” — in the manner of Walt Whitman, for example. 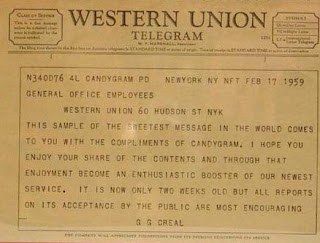 What are these two grammar-lesson adjectives?

We invite you to make it a habit to “Meet at Joe’s!” If you enjoy our weekly puzzle party, please tell your friends about Joseph Young’s Puzzleria! Thank you.
Posted by legolambda at 2:01 AM