Gnusleaks and the three big mammas; "We'll leave the light on for you... for four years or so"; Bridging the aviation-equinox gap; SERBian crisis? 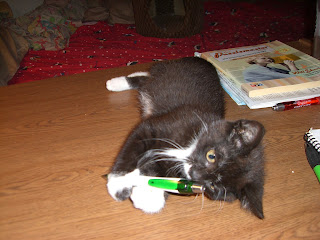 Before we enjoy our puzzles this week, I have some good news to share. A month ago my brother, Michael Peter, gave me a belated birthday gift – a month-old female stray barn cat destined for the Humane Society. Mike, a friend of the farmer, said he knew a home for the kitten. 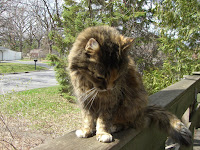 About 17 years ago Mike gave a birthday gift to my mother, an abandoned newborn kitten he rescued while deer hunting. As my mother’s heath declined I adopted that tabby cat, Noosie (Nuisance), who died exactly one year ago. 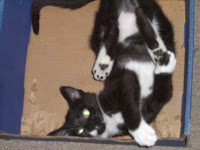 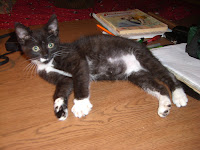 I have not decided on a name for my new barn kitten yet – which is unusual because “naming stuff” has always kind of been in my wheelhouse. My “working title” has been “Smitten” (white “mittens” on her feet; I am “smitten” with this kitten), but I have also considered Schwa, Comma, Tweet, Spats, Oopsilon, Bailiwick, Bunctious, (Miss) Cheevous, Rebus, Baffle…

Obviously I am open to suggestions.

As has been our recent wont, we shall now offer a few fresh appetizers we’ve cooked up from trending-news: 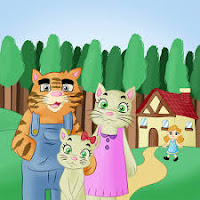 Beginning around midsummer, news media became captivated by a big cat named Cecil, a lion that did not survive. This past week, some of the news media pounced upon another big cat – or at least a certain part of another big cat.

What is this other big cat and its certain part? If a certain writer/journalist with the names Lyman and Frank before his surname were scripting this summer’s news cycle, what would be the next big mammal in the news? 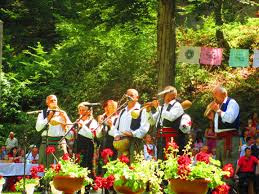 Among the handful of essential words appearing in a prominent news story this past week were four that begin with an S, an E an R and a B.

Three of these words appeared in titles of “classic rock” songs recorded by bands with names beginning with the letters H, E and R.

The first two syllables of the three-syllable “S” news word sound like a smart phone feature that, when spelled backward, is a part of the eye.

What are the seven words that correspond with these seven initials?

Hint: The second letters in the four news-story words and the three band names are all vowels.

Thanks for sampling our appetizers. Now that your appetite is properly honed, use it to slice through our puzzle slice entrée and Light Dessert Menu trifle like a hot knife through pounds of cheesy pizza: 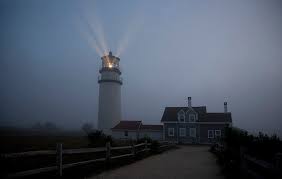 There’s Room At The Inn Slice:
“We’ll leave the light on for you… for four years or so” 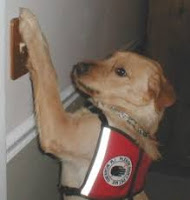 The letters that were removed form a two-syllable word for “guests” who settle in for a stay at an institutional “host” that is in some ways similar to a hotel, except that the “extended stay” the institution offers lasts usually not just a night or two but four or five years, and sometimes even more. 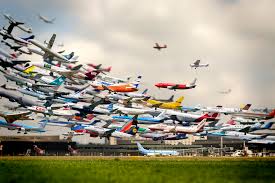 All The Words Fit To Print Dessert:
Bridging the Aviation-Equinox gap

Fill in the blank with a word that fits there in that position. We have a four-syllable word in mind, but there surely are others that would also fit.

We invite you to make it a habit to “Meet at Joe’s!” If you enjoy our weekly puzzle party, please tell your friends about Joseph Young’s Puzzleria! Thank you.
Posted by legolambda at 3:50 AM