You will notice that our preamble this week is loaded with Loyd (illustrations). That’s because this week’s National Public Radio Weekend Edition Sunday puzzle offered by Dr. Will Shortz was the following Sam Loyd chestnut: 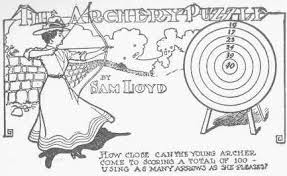 Commentors over at the Blainesville and An Englishman Solves American Puzzles blog sites deemed this to be a not-so-challenging challenge. Blainesville commentor Enya_and_Weird_Al_fan said the answer to the puzzle is unique, and commentor PlannedChaos said that, had the target been 93 instead of 100, that answer also would have been unique. (Enya_and_Weird_Al_fan, yesterday on Blaine’s blog, proved these uniquenesses via the “modulo method.”) 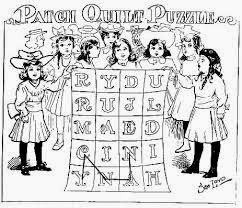 Our first puzzle this week was inspired by that Sam Loyd NPR puzzle, as well as by a National Public Radio “Car Talk” puzzler from a year or so ago. We hope ours is a somewhat-more-challenging challenge than Mr. Loyd’s target puzzle. We are dubbing it our “Standing On The Shoulders Of Giants” Slice (SOTSOGS), with the giants being Car Talk hosts Tom and Ray Magliozzi, Will Shortz, Sam Loyd and Bill Lloyd (no relation). Broad shoulders indeed! 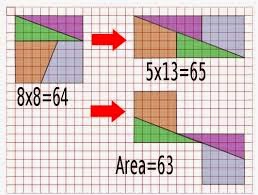 With apologies to Ogden Nash:

The one-L Loyd’s a puzzle springer.
The two-L Lloyd’s a pop tune singer.
But I’ll bet a pink trapezoid
There isn’t any three-L Llloyd
(Pop tunesmith BiLL LLoyd is a four-L …ll Lloyd, however, when you consider his full name, and ignore the space.) 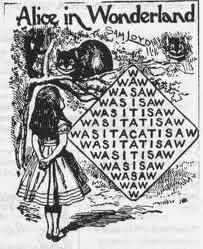 There is a “thread” connecting the three slices this week: one to two, and two to three. If you don’t like threads in your slices you can return them for a refund, no questions asked! But, if you don’t mind threads in your slices, and if you solve one of the puzzles, especially the second, CharacterMystic Slice, it might very well assist you in solving the other two.

But, time Will Tell. To help you keep on target, here is a bit of music-to-solve-puzzles-by. Or, you can just cut right to the chase. Or, you can opt for something completely different…

In any event, take aim at these slices: 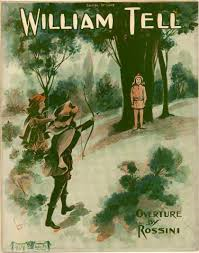 Your mission is to construct a target with X rings, each bearing a number.

During a shooting session, you must be able to shoot an arrow, or arrows, at the target to achieve any score from 1 to 100, but you are not allowed to shoot more than one arrow in a ring during a session. In other words, the maximum number of arrows you can shoot during a session is X.

What is the minimum number of rings needed on your target (that is, the minimum value of X), and what are the values of the numbers in the rings so that their sum is as small as possible? 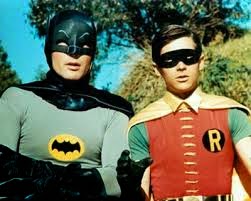 Take the name a female fictional character in two words. Add an N to the letters of her name. From this pool of twelve letters form a four-letter word. Again, from the original twelve-letter pool form a six-letter word, using one of the letters twice. Those two words form the nickname of a male fictional character. Insert an N within the name of the female’s companion to form the name of the male’s companion.

Who are these characters and companions? 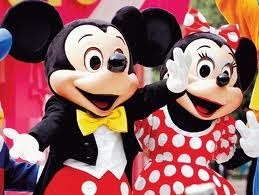 Think of a five-letter proper noun that can be a first, middle or last name. One person with this name acted in a 1993 comedic movie and shared writing credits in a 1972 romantic-comedic movie. A second person film-edited a 1950 zany slapstick short movie about private eyes. A third acted in a quite popular TV sit-com. A fourth is a British composer who wrote a Seventeenth Century tenor solo. 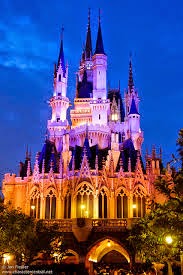 A fifth is an author whose final resting place since the 1870s has been a cemetery with a name more associated with another author who was this fifth person’s contemporary. A sixth person, with a nickname of the five-letter proper noun, was a U.S. country singer. He was portrayed in a play and movie -- and had his songs covered/recorded -- by a Canadian country singer.

These three movies, sit-com, tenor solo, cemetery and Canadian singer have no formal connection with the Walt Disney Company, but their titles/names all do have a loose connection to Disney.

What is this loose Disney connection, and what is the five-letter proper noun? 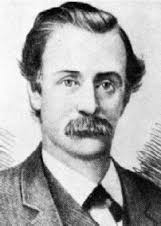 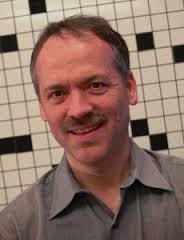 Separated at Birth?
You decide! 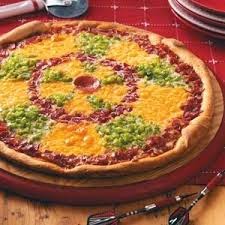 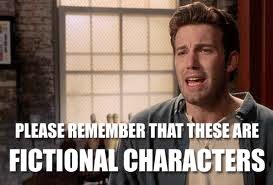 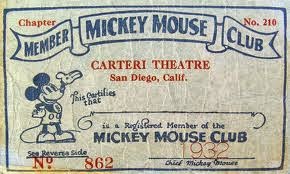 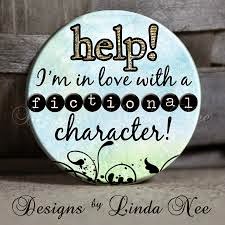 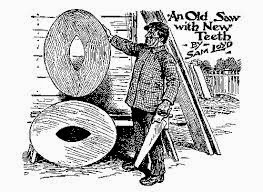 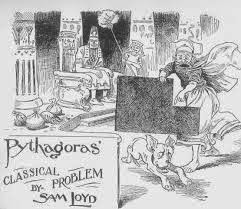 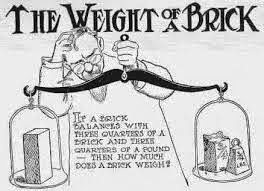 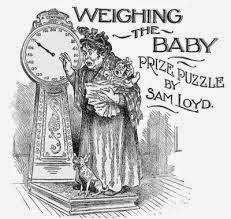 Posted by legolambda at 2:18 AM