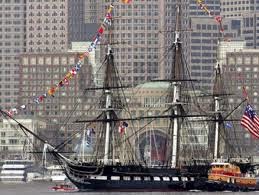 Welcome to Joseph Young’s Puzzle –ria! Mea maxima culpa for my tardiness this week. I had some computer/Internet challenges to overcome. But that is like a “My dog ate my homework” excuse. 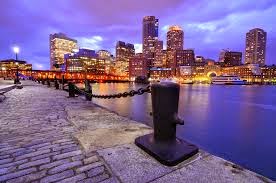 Tardiness, as all good Puzzlerians! are aware, is smiled upon only in impolite society.

The answer to this past Sunday’s National Public Radio’s Weekend Edition puzzle offered by Dr. Will Shortz hit kind of close to home here at Joseph Young’s Puzzle –ria!
Will's puzzle read: “Name a well-known movie of the past — two words, seven letters in total. These seven letters can be rearranged to spell the name of an animal plus the sound it makes. What animal is it?” 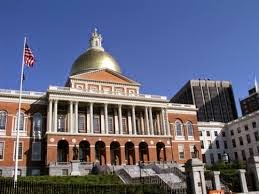 The name of the animal and the sound it makes echo the surname of our Grecian puzzle slice chef Lego Lambda.

But so much for Weekend Edition Shortz. Because of my self-inflicted short week here at Puzzleria!, I am posting only two fresh slices this go-round. I hope they have not already appeared on NPR. On August 14, in the Puzzleria! comments section, jan, a faithful Puzzlerian! and all-around good guy, posted the following in regards to last week’s Sporty Easy As Pie Slice: 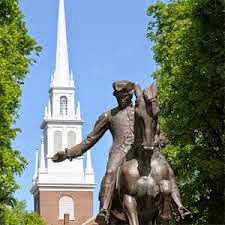 BTW, did you know that Will Shortz used that “San Marino”/ “Dan Marino” puzzle many years ago (before they had a website)?

That disappointed me, of course, but didn’t really surprise me. I know that I have created all my puzzles, originally and sans plagiarism. But I am not arrogant enough (and I can be pretty arrogant at times) to think that I am the only one who ever noticed, for example, that San Marino and Dan Marino differ by just one letter and, as a result, decided to make a puzzle out of it. 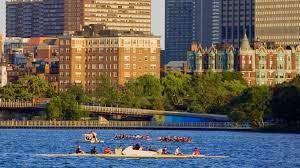 This realization hit me like a ton of brickbats three years ago. In January of 2011, I created the following puzzle:

“Think of a two-word phrase meaning to bother incessantly or to erode. Move the last two letters of the phrase to the beginning of the phrase and again divide the result into two words to produce the past tense of the same phrase. What are the phrases?” 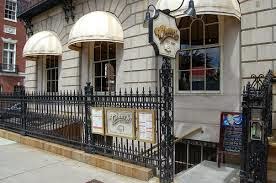 One of the phrases was an entry in a New York Times crossword puzzle I had been solving. I had noticed the interesting anagrammatic quality of the phrase and its past tense and composed the puzzle above.

About seven months later, on the August 11, 2011 Weekend Edition Sunday broadcast, Will Shortz challenged us with essentially the same puzzle, (probably with more elegant wording). I had not sent my puzzle in to Will for consideration. Perhaps Will composed it himself after noticing the same thing I did in the Times crossword puzzle he had edited. 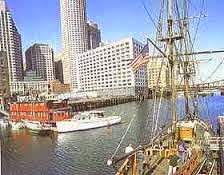 Many of the photos I have posted this week are sights of the Boston area, where I attended a wedding (not mine, but a wonderful young couple’s) last weekend. Beautiful city, friendly people. I did not take these photos, but copied them from the Internet.

Here are this week’s slices: 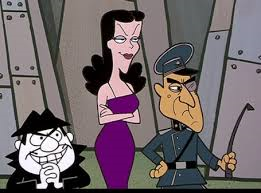 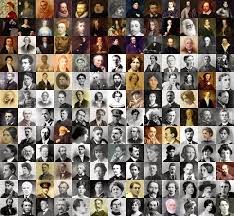 Remove a common conjunction that appears in a renowned poet’s last name and replace it with a common article to form the middle name of another renowned poet. The poets are contemporaries. Name them. (Yes, they are a dead poets’ society of two. R.I.P., Robin Williams.) 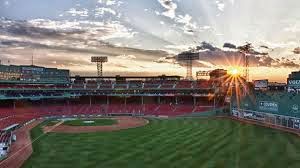 Posted by legolambda at 7:47 PM