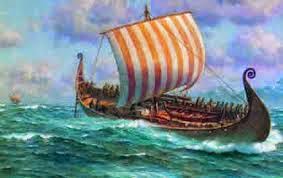 Not sure whether we’re coming or going this week here at Joseph Young’s Puzzle -ria! Seems as if we’re at sea, aboard one of those near palindromic Viking Ships. (Structurally, not literally, palindromic. Coming/going only in the “nrets-ot-mets” sense.) 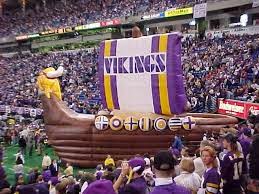 Maybe it’s just because it is Friday the Thirteenth. Superstitious?

No, SuperBowlicious! The next time Friday the Thirteenth rolls ’round on the calendar will be Feb. 13, 2015, exactly a dozen days after The Minnesota Vikings, after having set sail for Arizona, will plunder/ransack/pillage the Cincinnati Bengals in Super Bowl XLIX, final score LIV to XIII.

On that day I shall still be ensconced in my La-Z-Boy recliner, basking in the purple afterglow, surrounded by horned helmets and Helga braids, munching on moldering cheesehead cheese imported from Lambeauland and stale V-Chips (Victory Chips).

So, don’t be a triskaidekaphobe. Let’s embrace our Baker’s-dozen-ness by indulging in three crusty puzzles. Triskaidekamanics unite! 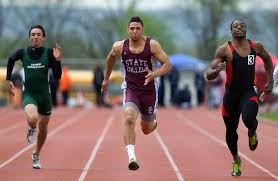 
Think of a word for a person who tends to live life in the fast lane. Remove a bit of this word to reveal a word often seen in fasting, fad diet recipes (but seldom on fast-food menus). Now take a part of the bit you removed from the original word and restore it to its original place, thereby revealing a synonym for fastness. What are the three words? 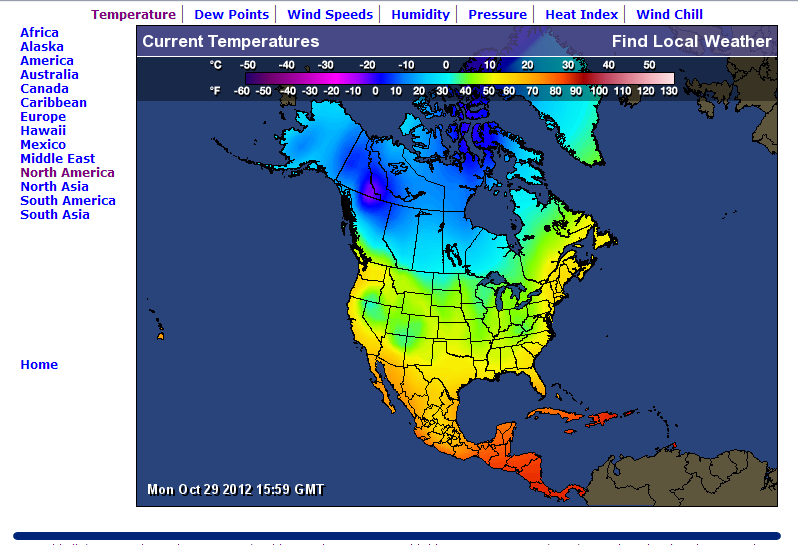 As you view a map of the fifty United States, identify the state farthest to the east and the state farthest to the west. (These are two different states. For purposes of this puzzle, any state partially situated within the Eastern Hemisphere does not qualify as “farthest east.”) Name the two states, and name another thing they have in common (that is, other than being geographic extremes). Hints: The answer involves cities within the states. Also, these cities have something in common with a Chicago suburb and a Cleveland suburb. 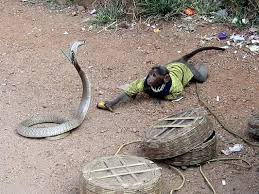 Easy As Pie Slice:
“Apes ‘N’ Snakes!”
What do all the words of the following two sentences have in common, besides being six letters long?
“Adders almost access glossy floors.”
“Choosy chimps accept floppy chintz.”

Our master chef, Grecian gourmet puzzle-creator Lego Lambda, blends and bakes up mysterious (and sometimes questionable) toppings and spices (such as alphabet soup, Mobius bacon strips, diced snake eyes, cubed radishes, “hominym” grits, anagraham crackers, rhyme thyme and sage sprinklings.)
Please post your comments below. Feel free also to post clever and subtle hints that do not give the puzzle answers away. Please wait until after 3 p.m. Eastern Time on Tuesdays to post your answers and explain your hints about the puzzles. We plan to serve up at least one fresh puzzle every Friday.
We invite you to make it a habit to “Meet at Joe’s!” If you like our “mystic puzzleria” please tell your friends about us. Thank you.