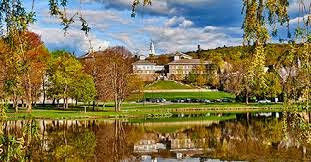 Think of a 10-letter adjective describing certain institutions. Drop three letters from this word, and the remaining seven letters, reading left to right, will name an institution described by this adjective. What institution is it?

No, that is not our bonus puzzle. It is Dr. Shortz’s puzzle, not ours. Here is our Joseph Young Puzzle -ria WESS:

NPR received about 130 correct entries for that June 22 “institutional” puzzle. How do we know that to be true?

Some Bloggy Pluggoria!:
Scores of stellar blogs catering to puzzlers and word-lovers are orbiting around out there in the cybergalaxy. Two of them, Blainesville and An Englishman Solves American Puzzles, both re-post each Sunday’s NPR puzzle and welcome people to comment on it. (AESAP also invites people to predict the number of correct entries NPR will receive each week.)

Another wonderful blog we frequent is Partial Ellipsis of the Sun (PEOTS) which employs wordplay and humor to make the worlds of science less puzzling and more “funderstandable” (fun and understandable).

But here at Joseph Young’s Puzzle -ria! we don’t do “less puzzling.” We know what you want… more puzzling! Let the Puzzazzle begin! 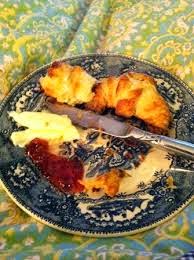 A dozen of the baker’s-dozen words in the preceding sentence share something in common that the “baker’s-dozenth” word doesn’t share. What do the dozen words share, and which is the odd word out? 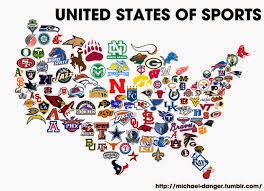 Within the past 60 years or so, two professional sports franchises from different cities but with the same nickname both relocated to the same city, whereupon both changed their nicknames. The new nicknames were different from one another but both still shared a basic similarity. And both nicknames also fit their new city well, one of them for literary reasons. What are the past and present cities and nicknames of these two franchises?

Take the name of a somewhat controversial radio personality who has also done some television. Switch the third letter of his first name with the second letter of his surname. (These two letters are adjacent in the alphabet.) Running these altered names together results in a seven-letter “altar-heard” word, one that was (and occasionally still is) spoken repeatedly by Catholic priests during Masses worldwide – but especially during Masses before 1960.

Who is this radio personality? What is the spoken word? 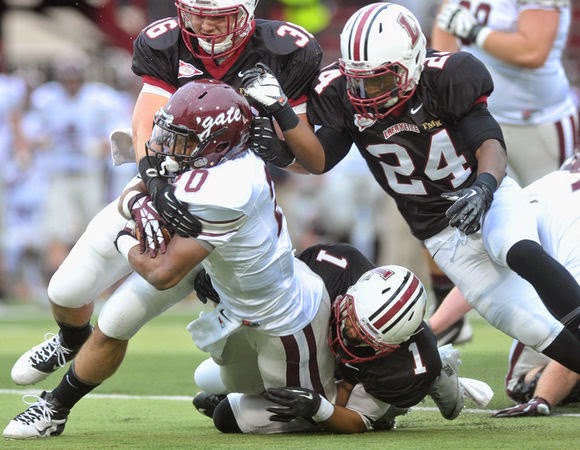 Please post your comments below. Feel free also to post clever and subtle hints that do not give the puzzle answers away. Please wait until after 3 p.m. Eastern Time on Tuesdays to post your answers and explain your hints about the puzzles. We at Joseph Young’s Puzzle -ria plan to serve up at least one fresh puzzle every Friday.

We invite you to make it a habit to “Meet at Joe’s!” If you like our “mystic puzzle slices” please tell your friends about Joseph Young’s Puzzle -ria. Thank you.
Posted by legolambda at 2:19 AM