Ounces of pRxevention…; Taking a bite outta the hand that feeds ya? Pinheads, idiots, lunatics, sexist crap; Add IT to the mix… add I too; Sound and Nonsense; Grecian earnings owed (to stockholders)

Welcome to our September 2nd edition of Joseph Young’s Puzzleria! 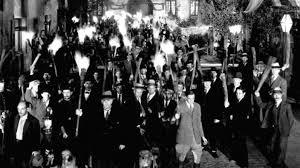 Our featured puzzle this week another outstanding cryptic crossword puzzle composed and constructed by patjberry. (His first one appeared in P! last March 3rd.)

A half-dozen additional puzzles are listed under this week’s menus (including, under our main MENU, two Ripping Off Shortz And Stevens Slices).

“Think Good, It’s Friday!” Indeed, it’s our first Friday in September. So limber up, grab some lumber, step up to the plate and feast on our menu of mystification.
And, as always, enjoy.

Fill in the blanks of this limerick to make it rhyme… and to make a modicum of sense (or at least as much sense as anything can make in this wacky election year).
Note: The word that belongs in the first line’s blank is an approximate rhyme of “jump-fence,” but the hyphenated-words that belong in the last line’s blank are an exact rhyme. 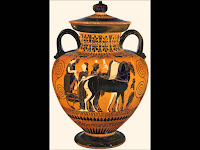 Rearrange the first few letters of the store’s name to spell a Greek letter that in scientific notation can stand for the rate of decay of what the final five letters of the name spell. 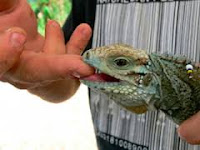 Taking a bite outta the hand that feeds ya?

Name a bite-sized bit of food, in its plural form. To the “southeast” edge of the first letter of this food add a “tail” segment curling clockwise, thus forming the name of a brand of bite-sized food eaten by critters with tails. 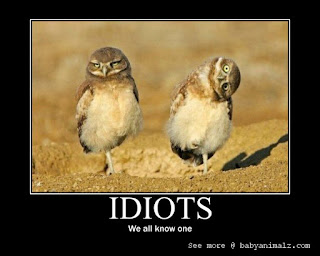 A cryptic crossword is a rather skeletal-looking puzzle – usually 225 boxes set within a 15-by-15 grid. You solve it just like a regular crossword except that the clues are usually made up of two parts:
1. The straightforward clue, and
2. The wordplay that may be essential to get the answer.
The wordplay may include:
anagrams, homophones, “containers” (one word inside another), hidden words within the clue, initials, charades (“this” plus-or-minus “that”), reversals of spelling, or, in many instances, a combination of any of these. 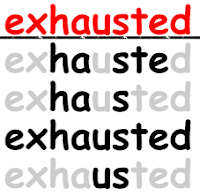 If you’re anything like me, you’ll be hooked on cryptic crosswords in no time. Have fun with it! 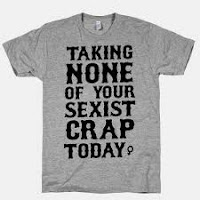 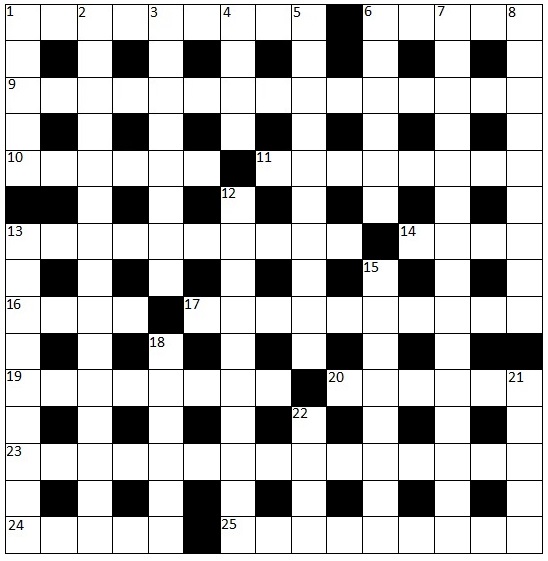 DOWN
1. A little pony, a lamb, and an antelope (5)
2. Everything covered with bare guts in emergency room during Patrick’s operation (8,7) 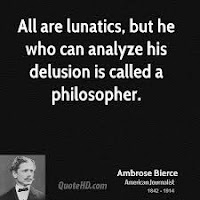 Ripping Off Shortz And Stevens Slices:
Add IT to the mix… add I too 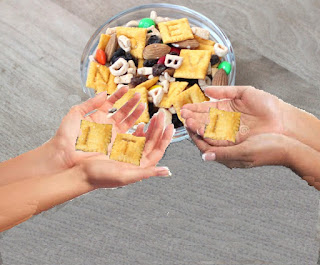 Will’s Shortz’s National Public Radio Weekend Edition Sunday Puzzle from August 28th was created by Sandy Stevens. It reads:
What one-syllable word in 7 letters becomes a four-syllable word by inserting the consecutive letters IT somewhere inside?

Puzzleria!’s first Ripping Off Shortz And Stevens Slice reads:
What one-syllable word in 7 letters becomes a four-syllable word by inserting the consecutive letters IT somewhere inside?

Note: Our one-syllable word has not yet been coined, and therefore does not yet exist in dictionaries. It is an eponymous verb much like the verb “borked,” which means “to have obstructed a candidate for public office through systematic defamation and vilification.” The word “bork” comes from the surname of the late Judge Robert Bork.
Our puzzle’s yet-to-be-coined word is the past-tense form of a future word rooted in the first name of a current political party spokesperson. The definition of this spokesperson’s first name will read something like: “to place someone in the position of having to clean up after a candidate for public office who continually utters inflammatory, defamatory and vilifying statements.” 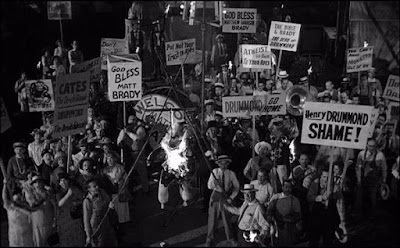 When an “IT” is added to the past tense form of this coined word, a new past-tense word is formed that already does exist, one that means “to have again riled up a mob influenced by a candidate, say, uttering defamatory and vilifying statements.”

Puzzleria!’s second Ripping Off Shortz And Stevens Slice reads:
What two-syllable word in 6 letters becomes a four-syllable word by inserting an “I” somewhere inside? 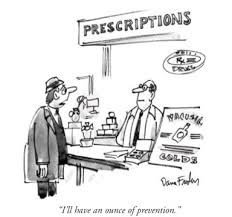 Name preventive measures medical professionals often recommend, in two words. Move the space between words two places to the right, forming a new first word. Add a consonant to the left of the remaining letters, forming a second word.

The result is a two-word phrase describing what those who do not heed their medical professionals’ advice might have to do.

What are the preventive measures? What is the two-word phrase? 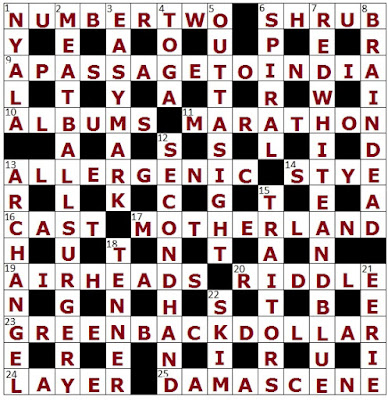 We invite you to make it a habit to “Meet at Joe’s!” If you enjoy our weekly puzzle party, please tell your friends about Joseph Young’s Puzzleria! Thank you.
Posted by legolambda at 1:55 AM