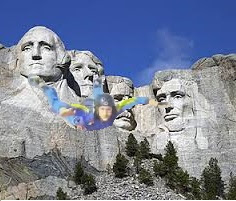 Welcome to our May 13 edition of Joseph Young’s Puzzleria! Tricky puzzles this week. Hope you’re all feeling lucky.

We welcome this week a few new contributors to our Puzzleria! blog – Chuck from St. Louis, and SuperZee. Both come to us by way of Blaine’s blog, where they comment regularly.

Chuck and SuperZee join skydiveboy, ron and patjberry as, we hope, more-than-less regular enshrined members of our Mt. Puzzlympus of labyrinth-crafting gods. They are hence permanently sculpted into our Mt. Rushmore as leaders of the bafflers-in-the-belfry world.

SuperZee posted what we recognized as a framework for a “Ripping Off Shortz” puzzle on Blaine’s blog this past Sunday (see the comment at “SuperZee Sun May 08, 12:58:00 PM PDT”). 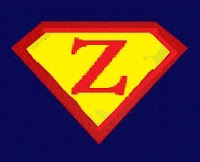 We tacked a few planks onto SuperZee’s framework, and the result is this week’s “Ripping Off SuperZee Appetizer: What does the fox… sayfguard?”

Chuck from St. Louis contributes an elegant and educational (it was educational for me, anyway) challenge titled “Handel Bars Slice: Pick ’n’ grip ’n’ grin?” It appears immediately beneath our main MENU. 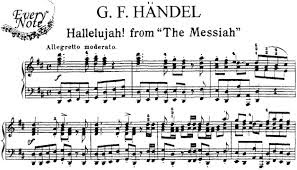 ’Tis now time to match wits with the Puzzlerian! My?terion. (Just be sure to shed some beads of mental enjoyment in the course of your puzzle-solving process!)

The Catholic Church’s Code of Canon Law is a vast “legal field” filled with dogmas – called “canons” – sown by church councils over the centuries. But recent news from the Vatican has raised the future possibility of “a canon mowed.”

Rearrange the 11 letters in “a canon mowed” to describe, in two words, one potential fruit of such a harvest. 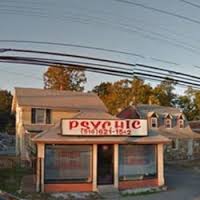 Will Shortz’s May 8 Mother’s Day National Public Radio Sunday puzzle read:
Name something in 11 letters that’s a common household item. You can rearrange the first six letters to form a synonym of a word spelled by the middle three letters. What is the item, and what are the words?

Here is our Ripping Off Shortz Hors d’Oeuvre (ROSHO):

Name some common household items found in the kitchen, an 11-letter plural word. Form an adjective with its third, fifth, tenth and first letters, in that order. Place the last six letters of the household items after this adjective, forming a two-word phrase describing what a self-proclaimed psychic often did to “prove” he/she had a particular paranormal power. That power is spelled-out by the middle three letters of the 11-letter word.

What are these household items? Who is the pseudo-psychic, what did he/she do to “prove” her/his paranormal power, and what was the power? 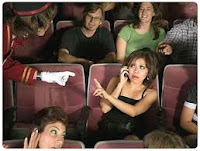 Name things that books and movies might have, in nine letters. The singular form of the word contains two consecutive letters that form a common English pronoun.

Remove the pronoun to form an adjective that often modifies “hints” or “clues” ... but not a hint, for example, like the unnuanced straightforward hint presented in the previous sentence (about the common pronoun formed by consecutive letters).


What are these things that some books and movies have? What is the adjective? 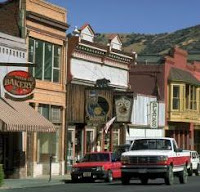 Riffing Off Shortz Morsel:
Pastry from the Yreka Bakery

Name something – in 12 letters and two words – that is a common household kitchen item. 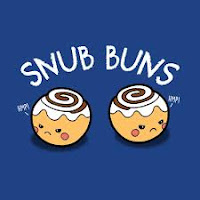 Take the second word’s unselected three letters and spell them backward to form the second name of a woman associated with pastry. Take the first word’s unselected four letters and spell them backward (if you want to… it’s up to you) to form the first name of a man associated with pastry.

What is the household kitchen item? What are the English word and its French translation? Who are the woman and man associated with pastries? 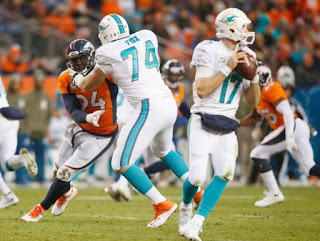 (The following puzzle is SuperZee’s idea.)
Name something in 11 letters that is seen commonly in one particular room of households.

The middle three letters spell out the name of a critter.
Replace the third letter of the 11-letter household item with a duplicate of the fourth letter. Take the first seven letters and rearrange them to form a synonym of the 3-letter critter.

What is this thing seen in households? What are the two words for the critter?

I Do Espouse Appetizer:
An utterly united state

Name something you might find on a table at a wedding reception. Change its first letter to its “alphanumeric 27-sum complement” (see chart below) and spell it backward.

Divide the result into three words – one of them a contraction – forming a phrase the bride might have uttered a time or two or more in her life.

This phrase is also a part of the title of a 1960’s-era pop song that the groom should now probably stop uttering.

What might you find on the reception table?
What might the bride have uttered?
What ought the groom stop uttering?

Name a musical instrument. Remove a letter and rearrange the remaining letters to reveal which hand has a firmer grip on the instrument.

What is this instrument?


Riffing Off Shortz Slice:
The potable calling the kettle”dark-colored” 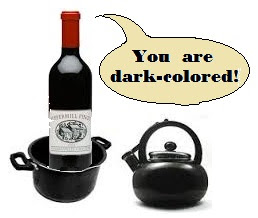 Rearrange all letters in the 10-letter word to form a two-word synonym of a dark-colored “inferior wine” (like the stuff they were serving at the Cana wedding until J.C. did his miraculous stuff). 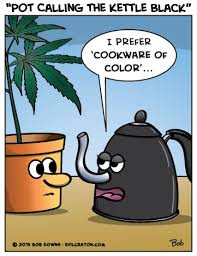 Hint 2: Change the fourth letter of the word spelled out by the middle four letters to form the first name of a composer and songwriter whose last name is the potable formed by the six rearranged outside letters.

Hint 3: Replace the final letter of the two-word synonym for “inferior wine” with the next letter in the alphabet to form an informal name for a contemplative order of Franciscan nuns. 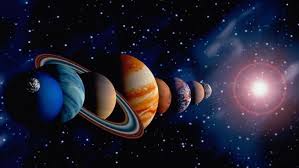 This realm of the subatomic is like an “infinitesimal inner space” populated by nuclei orbited by spinning protons, neutrons, electrons, leptons, muons and neutrinos – animated by forces not of gravity but of electromagnetism. 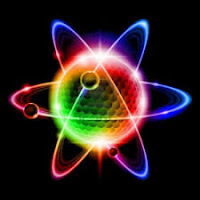 On a scale vaster than the subatomic (and vaster even than atomic subs), heavenly bodies guided by gravity spin as they orbit about countless stellar “nuclei.” Recent science news reports have documented the fruits of telescopic research probing this vast outer space, tracking and identifying a number of such heavenly bodies. This research has implications for the potential of extraterrestrial life, perhaps even for human life which really would be out-of-this-world.

Rearrange the 10 letters in “lepton axes” to form the word astronomers use to name such heavenly bodies. What is this word?

We invite you to make it a habit to “Meet at Joe’s!” If you enjoy our weekly puzzle party, please tell your friends about Joseph Young’s Puzzleria! Thank you.
Posted by legolambda at 2:17 AM