Welcome to our March 4th edition of Joseph Young’s Puzzleria! Let us all march forth like lions a-roar and devour slices of puzzle galore. 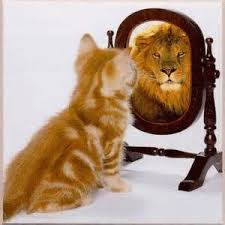 You are in for a real treat this week, and a first for Puzzleria! – a cryptic crossword. It is a delightfully challenging puzzle created by our friend patjberry, who has great expertise and experience in both solving and concocting these wonderful verbal conundrums. Thank you, Patrick, for sharing this masterpiece of puzzletry with us.

We also offer this week a morsel, two appetizers, a dessert and a ROSS (Ripping Off Shortz Slice). Patrick’s cryptic crossword puzzle appears under the main MENU. We placed the ACROSS clues above the grid and the DOWN clues below the grid so as to minimize scrolling up and down. Those of you with printers can perhaps “print screen” to obtain a hard copy of the puzzle.

Enjoy the encryption. Delight in the decryption! 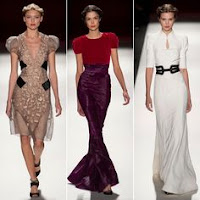 1. Supermodel’s surname
2. What the supermodel may model, an auto part, or a movement during the snap count 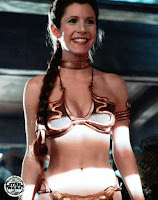 Solve the six clues above. Where can all six answers be found? 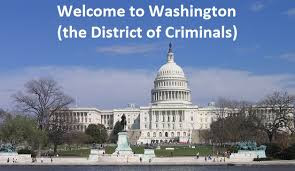 Name a crime drama television series from the past. Remove the final letter from each of the two words in the title, along with any punctuation. At the beginning of the truncated second word place a duplicate of the middle letter of the truncated first word.

Place quotation marks around the truncated first word. The result is the name of a member of Congress.

Who is this member of Congress? What is the television series?

Hint: The final letters of the two words in the television series title are the same letter.

Each illustration shown here is an AD FOR TUMMY PRUNER. Rearrange the 16 letters in those four words to form three words that appeared in a recent national news story, two of them surnames plus one common noun.

What are these three words?
MENU

Aids to deciphering cryptic crossword clues:
The Games Guide
Beginner’s Guide by theguardian
How to Solve... 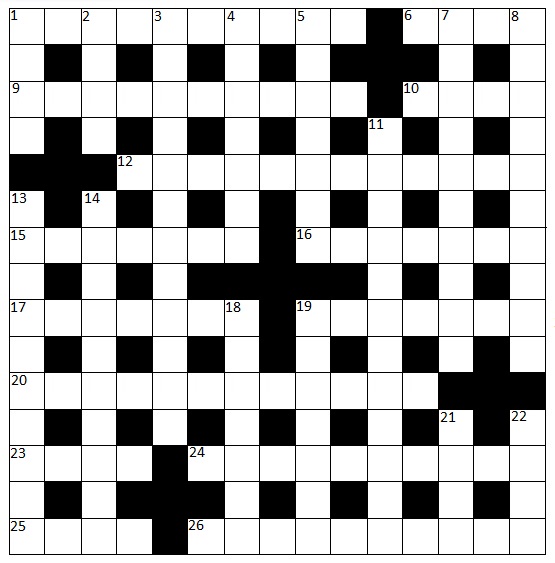 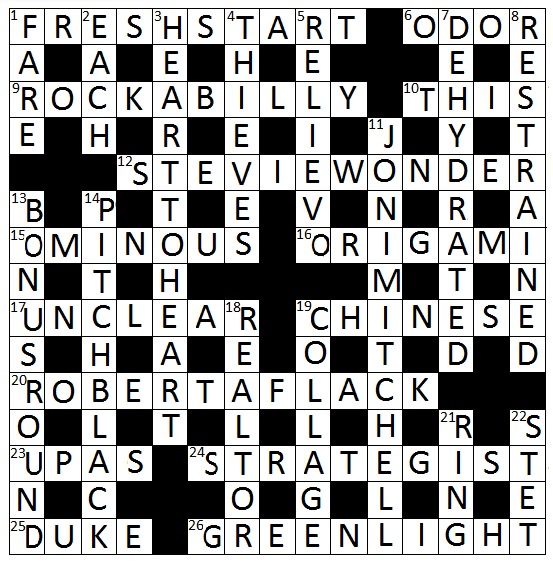 This week’s NPR Sunday puzzle from Will Shortz reads:
What two 8-letter terms in math are anagrams of each other? One word is from geometry, the other is from calculus. What words are they? 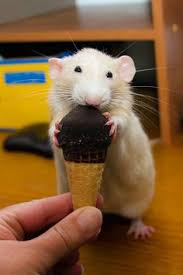 Mathematics is all about food. You’ve got your pi; your “A Rat In The House May Eat The Ice Cream; your ice cream cone; your golden sections (of an orange); and your Sandwich Theorem. A 10-letter term in math anagrams to three foods you would see: on a breakfast menu, on a delicatessen menu, and on a menu in a Spanish Galician restaurant.

What is this math term? What are the three foods?

Hint: Those who do many online searches are apt to misspell this math term. 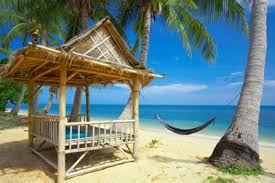 “A cove, huts, bananas...” might be part of an advertisement promoting a vacation destination. Rearrange the 16 letters in those four words to form three words that appeared in an international entertainment news story this past week. All three words are proper nouns. One or two of them name a vacation destination... like the one advertised as having “a cove, huts, bananas.”

patjberry’s cryptic clue mini-tutorial (Part 2):
The structure of a common cryptic crossword clue (which is based on the “Ximenean Principles”), contains:
1. A precise definition

2. Wordplay
3. Nothing else
The definition can appear at the beginning or end of the clue. Everything else in the clue is wordplay to help the solver find the answer.
There are a few exceptions:
Double-definition clues: For example, the clue “dog food” yields “chow” because “chow” is both a breed of dog and a slang term for food.
“Pure Cryptic clues”: For example, the answer to the clue “He went in his sleep” might be “bedwetter.”
The term “&lit” describes rare occurrences when the literal definition and the wordplay are one and the same: For example, the answer to the clue “Could be quite a mess around year’s end” would be “Times Square.” Why? First, rearranging the letters in QUITE A MESS and wrapping them around an R (the “end” of year) yields TIMES SQUARE. Second, Times Square is literally “quite a mess” at the end of the year.
Also, an answer may be hidden in the clue spelled backward. Be alert to words like “back,” “turn” or “reverse” in the clue.
Note: Sometimes the answer may be “hiding in plain sight” within the clue. For example, the clue “Composer into Bach and Elgar” yields “Handel” (bacH AND ELgar) as an answer. Words such as “some,” “inside,” or “a little,” may suggest the answer is hidden within the clue. 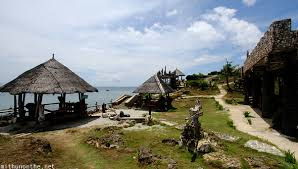 “About” is an all-purpose “wild card” word that can mean almost anything: an anagram clue; one word wrapped “about” another; reversing the word’s spelling; representing the short word “re,” or C which stands for the Latin term Circa (about).
Some popular anagram clue words are “crazy,” “mixed,” “dancing,” “drunk,” “off,” “out,” “police,” “pervert,” “doctor,” “organization” and “reorganization.”
“Wordplay” includes anagrams, double-definitions, charades or
rebuses, homophones (sound-alikes), containers, reversals,
initials or final letters… or any combination of these.
Homographs like “live” – which when pronounced with a long-I means “as it is happening,” and with a short-I means “to exist, or be” – can also be used in a clue. For another example, the answer to the clue “Refuse to put up with it” is TRASH CAN.
Also, be on the lookout for abbreviations! “ST” may appear in the answer if words like “street” or, more likely, “way” are in the clue. “RD” is suggested by “road.” “Indiana” or “inch” might indicate “IN,” but “home” or “at home” may also indicate “IN.” Other short words like “go” may indicate travel, but also may mean to “go” to the bathroom (in which case the word “pee” may be included in the answer).
The creator of the cryptic crossword is called the “setter” or “compiler.” So, if you see “setter/compiler” or “setter’s/compiler’s” in a clue, translate the second person into the first person, and think “I” or “my.”

We invite you to make it a habit to “Meet at Joe’s!” If you enjoy our weekly puzzle party, please tell your friends about Joseph Young’s Puzzleria! Thank you.
Posted by legolambda at 4:11 AM