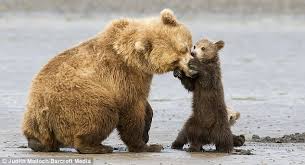 Welcome to the August 21st edition of Joseph Young’s Puzzleria! Let’s begin this week with a trio of appetizers that lip-smack of “Names in the News & Trends in the Trenches”:

Names In The News And Trenchant Trending Appetizers: 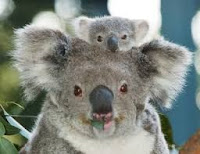 Kodiak Zoolab’ar is on the map!

The gist of our first current news story includes three words. Two of them are the first and last name of a person. (Note: The smaller print in the second clue, crowbar, is intended on our part.) 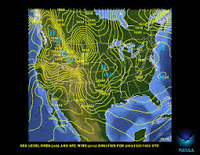 Here are clues to the three words, in no particular order:
Zodiac sign
Crowbar
Mapmaker minus the final six letters of a telephone-booth-sized recording studio

Telev-angel is telling us of hellfire!

The gist of our second trending news story includes three words. Two of them seem to be the first and last name of a person, but they are in fact just two first names. 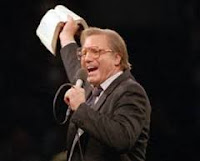 Here are clues to the three words, in no particular order:
A president’s surname
Past tense of the surname of a TV Angel portrayer
Tree name that proves to be prophetic, post-forest fire + half a “hot” jar 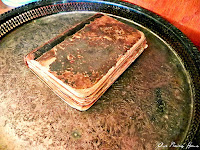 The subject of our third trending news story includes two words – a three-syllable proper noun and a two-syllable common compound noun. Remove the space between the words.

Scoop out eight consecutive letters from the interior of this result. In their place, stir in a mixture of grated ginger with all traces of vitamin E removed… along with all traces of alphabet E. Bake at 353 degrees ‘til golden brown, let cool, and cut into two somewhat unequal pieces… a ratio of roughly 10 to 7. Serve on a silver platter.

When people comment, “This is delicious, what is it?” you simply reply, “’Tis the title of a beloved hymn.”

What are the two words in the trending news story? What is the hymn title?

Hint: Other words in this third news story might include: “retailer,” “fast-paced,” “crying,” “competition,” “stressful,” “performance,” and “bullying.” 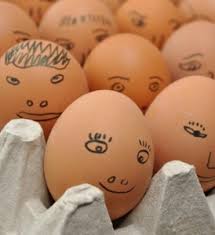 Hint: Half of what you “scooped out” of the result was “pork.” Beats me (and Webster) what the other half was.

What does not beat me, however, is the following menu of puzzle slices. That’s because I know their answers… but only because I made them up. And I have faith they shan’t beat you either… even though many of you seem to be eggheads (in the intellectual/adept sense, of course, not the highbrow/snob sense).

Cat Ate Canary Slice:
Letterwurst-links sandwhich chain?
Name a multinational restaurant chain. Take two letters that are significant and prominent in the resume of one of the Republican presidential candidates (two alphabetical letters, that is, not two letters of recommendation). “Sandwich” these letters around the first letter in the chain to form a musical genre. 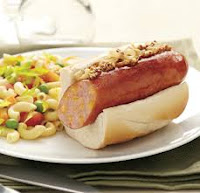 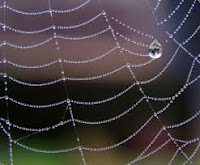 What are the restaurant chain, the candidate and the two resume letters, and the musical genre?

Note: Add or subtract capitalization, spaces and/or punctuation as necessary. 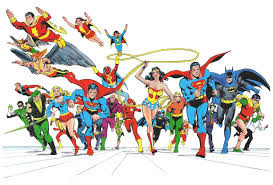 Take a less common synonym for an adjective associated with a quite famous fictional superhero. Bisect this eight-letter synonym...

(Time out for a Pet-Peeve Usage Note:

“Bisect” {pronounced with a long i and its accent on the first syllable} means to divide something into two, usually equal, parts... as an eight-letter synonym can be divided, for instance.

“Dissect” means to separate into pieces, or to analyze… as a frog can be divided, for instance. It should be pronounced with a short i and its accent on the second syllable. Perhaps 1 or 2% of the population does that. Most pronounce it with a long i, and most put the accent on the first syllable. Alas, many dictionaries have caved in to and sanctioned these “variant pronunciations.” Sigh! But thank you for your indulgence.

Okay, enough venting. Now, back to the puzzle): Finally, reverse the order of the two halves, leaving a space between them. This result is often followed by a V, I or X.

What is this result, and what is the original synonym for the adjective associated with the superhero?

We invite you to make it a habit to “Meet at Joe’s!” If you enjoy our weekly puzzle party, please tell your friends about Joseph Young’s Puzzleria! Thank you.
Posted by legolambda at 3:49 AM