Welcome to Joseph Young’s Puzzleria!, the first of four in February.

We don’t want to turn this into a McBlog but, until someone gets “fed up” with it, we will begin this week posting a running count of how many puzzle slices we have served up on our puzzle menu so far. We will periodically update the running total which now, as you can see, stands at more than 53.

We haven’t even hit the million mark yet, though we have hit a hundred. Someday we hope to hit “billions & billions” served (as many McDonald's signs boast nowadays), and then hire Carl Sagan to do a commercial for us. 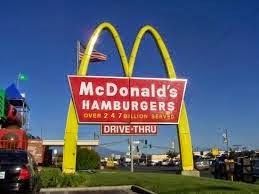 That Sagan clip is about as close as we get to science around these parts. If it is real science you crave, head on over to the PEOTS blog posted weekly by Word Woman, who often comments on Puzzleria!

This week, however, I posted a comment on PEOTS that sent the blog off on a slight pop-cultural tangent. It included a link to a video clip of the Cowsills (not to be confused with pot-smoking (?) Window Boys) performing their version of “Hair.” 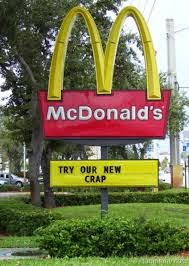 Thanks to ron for posting the “Palinmorse” link to the Futility Closet website in last week’s Comment section of Puzzleria! A blog worth bookmarking is Futility Closet. Enya_and_Weird_Al_fan, and others, might be interested in Hossein Behferooz’s “versatile” magic square.

Last week’s puzzle slices proved to be tougher to chew on that we thought they would be when we baked them up. The Big Game Slice number sequence, for example. To perhaps clarify, consider the chart below of the first 110 Roman numerals: 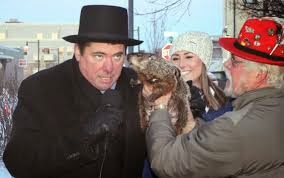 Looking ahead, we call the third puzzle in this week’s menu our “Déjà vu Slice” because some of you may feel like you’ve seen it before. I have been creating and filing my puzzles for more than five years. This is one of the many I created before I launched Puzzleria! (in May of 2014).

Roughly fifty days after I created it, Will Shortz broadcast a shorter (of course!) version of my puzzle during his NPR Weekend Edition Sunday segment. (I had not submitted my version to him. It was just a coincidence.)

I took mental note of the similarity between our puzzles, but did not banish my version from my files. After I launched this blog, every week as I surveyed the material in my “puzzles not yet used” file, I would consider but pass over this “déjà vu” puzzle. I am springing it on you Puzzlerians! this week because
1. I am getting weary of seeing it each week in my files, and
2. I believe my other two puzzle slices on the menu might prove to be rather challenging, so this easier puzzle should provide a refreshing contrast. 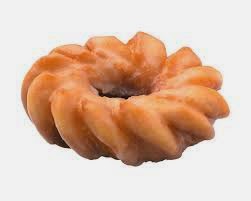 Name the next word in the following sequence:
lie, hammer, you, curt, cruller, golly, coffee, ____ 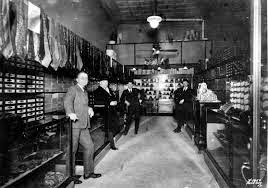 Specialty Of The House Slice:
Haberdash!

Name a common sight on runways, an eight-letter word. Divide it to form two new words, each pronounced differently from how they were pronounced as syllables in the original word. 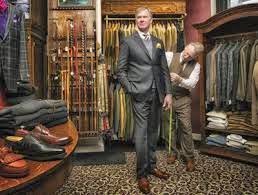 Replace the first new word with a homophone, keeping the spelling of the second new word as it is. The result is a possible purchase from a haberdashery. What are these words? 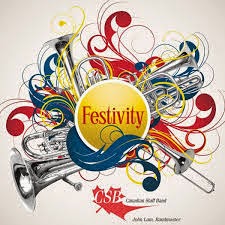 Name a place on the world map and an object associated with that place. Together they contain the five vowels (A, E, I, O, U but not Y in this case) exactly once.

Place the object after the place name and remove from this abutted result the ultimate, penultimate and antepenultimate syllables from the very end of a popular children’s song. 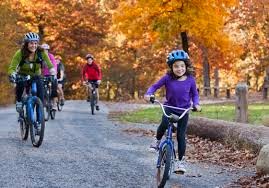 We invite you to make it a habit to “Meet at Joe’s!” If you enjoy our weekly puzzle party, please tell your friends about Joseph Young’s Puzzle -ria! Thank you.
Posted by legolambda at 5:00 AM