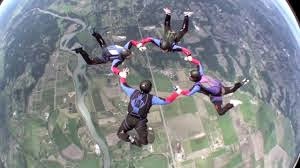 Welcome to Joseph Young’s Puzzle-ria!
Let us begin this week with a... 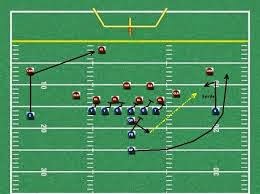 Think of a two-word synonym of “portly political conventioneer.” Rearrange its letters to form a word that was coined within the past week.


Too easy? Give this one a bite: 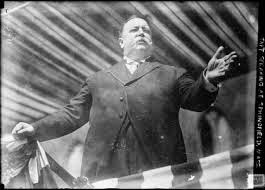 In a 1911 address delivered annually to members of Congress, President William Howard Taft delineated his views on enforcement of the Sherman Anti-Trust Act. (He would soon thereafter be successful in using the statute to “trust-bust” John D. Rockefeller’s Standard Oil monopoly and would nearly succeed in breaking up J.P. Morgan’s U.S. Steel.)

Among those in the congressional gallery was Senator Moe TerVeaux Te’Raddison Wilson, son of a Baptist minister and hotel chain empire heiress. 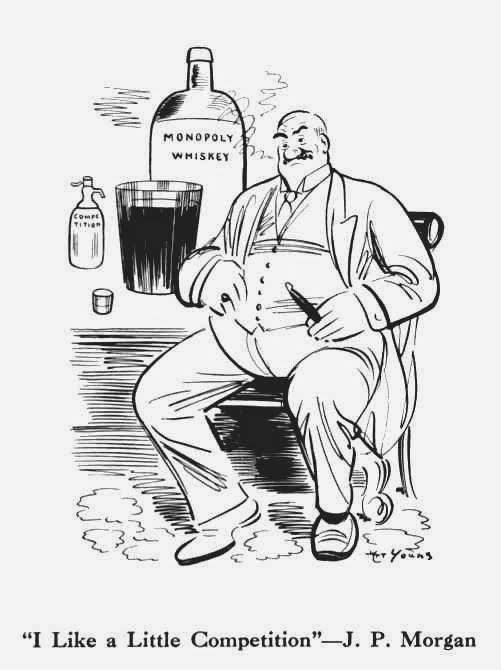 As the president decried “the evils of the trusts” that represented big oil, big tobacco, big energy, big moneybags (and perhaps even Big Macs), Senator Moe Wilson began to uncomfortably fidget on his digits, which were ensconced between his plush gallery seat and his own pants seat. But when President Taft began speaking of the hospitality industry’s motel monopoly (see trust-busting at the 2:06 mark) along with its “fat cats who devour all competition in their pathway,” the senator could no longer hold his tongue or his seat.

Pointing his forefinger directly at the POTUS he shouted out, not “You lie! You lie!” but rather the following exclamatory and provocative phrase: 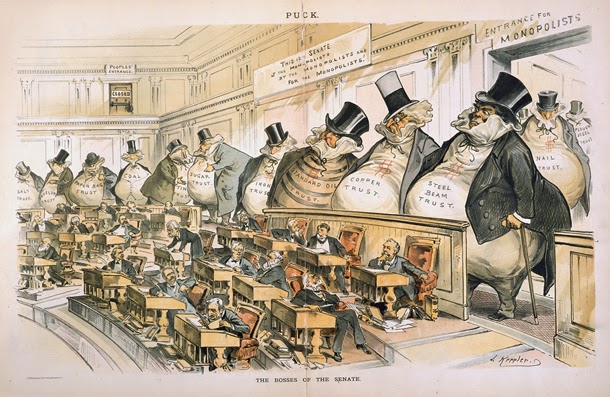 The phrase contains a one-letter interjection and a verb ending with a King Jamesy biblical flourish. (Senator Wilson suspected this biblical allusion would prove to be an effective taunt, for the prez was once quoted as questioning the divinity of Jesus.)
The letters of the phrase can be rearranged to spell out the kind of address President Taft was delivering.

Puzzleria! this week welcomes back gourmet French puzzle chef Monsieur Garcon du Parachutisme (also known as “skydiveboy”) He has cooked up and is serving the delicious “Where On Earth Slice” on this week’s menu. 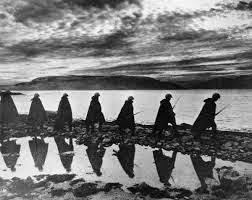 Easy As Pieces Of Pancakes Slice:
Trudging toward tragedy

The first thing’s a charm, wards off evil completely.
Change two vowels to two others and the charm becomes lunch.
And “emoter” in front and the brunch is more meaty.
Cockney’s flat in the midst ought be flattened, expunged.
’Tis a tragedy spun from a charm, bittersweetly.

Or, a bit less circuitously… 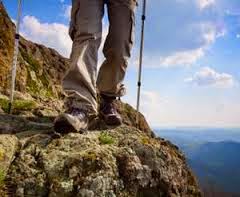 The third thing in the “charm” (you) ought move to the front,
And be switched then to which appears first in the “hunt.”
Seek not pot-boiling witches, though, bearing the brunt…
’Tis a tragedy not to be mixed, to be blunt. 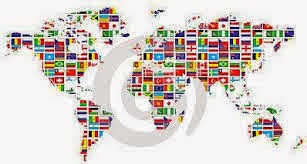 Name two other world republics in which the last two syllables of one followed by the first syllable of the other form another large city, one with a population of more than half a million.

Note: This puzzle was created by Monsieur Garcon du Parachutisme (a.k.a. skydiveboy), with a bit of collaboration provided by LegoLambda. 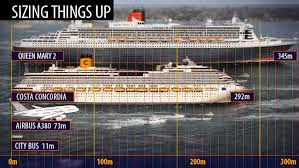 Big And Small Of It Slice:
Sizing things up

Name a word that means very, very small. Move the first part of the word to the end of the word, leaving a space, to form two words. The result names something that is very, very large. 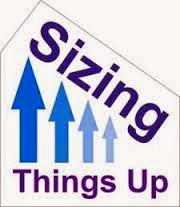 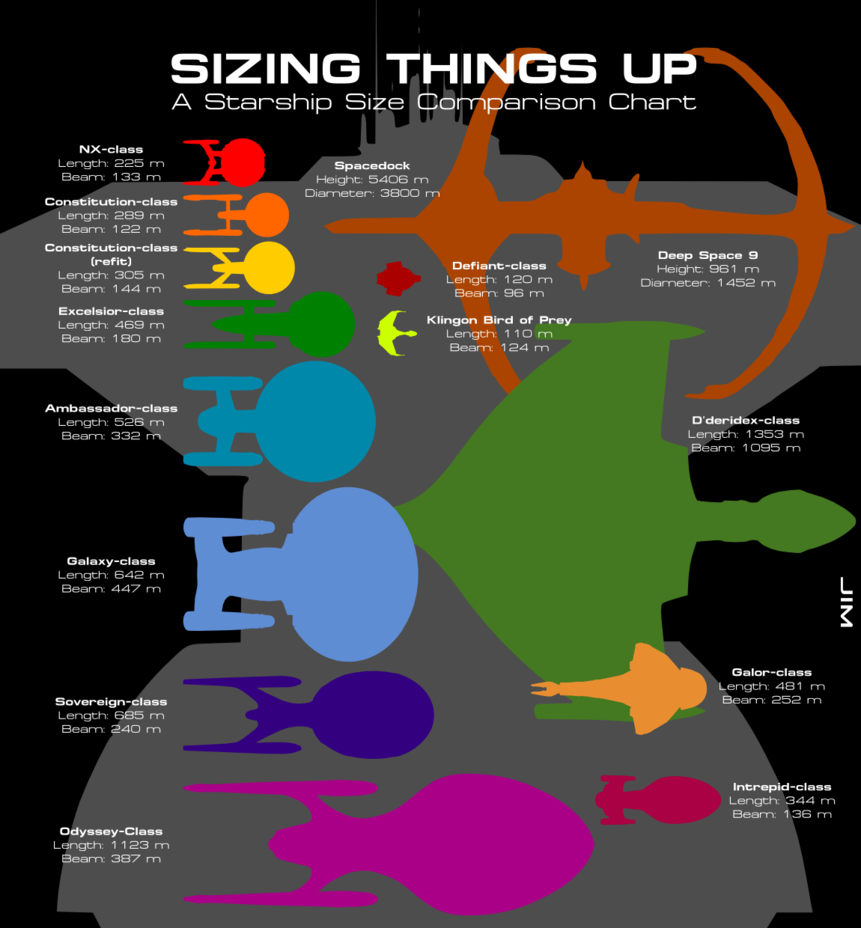 
We invite you to make it a habit to “Meet at Joe’s!” If you enjoy our weekly puzzle party, please tell your puzzle-loving and challenge-welcoming friends about Joseph Young’s Puzzle -ria! Thank you.
Posted by legolambda at 4:57 AM