We at Joseph Young’s Puzzle -ria! are this week solemnly memorializing July’s last hot and humid gasps. How? By hanging around up at the lake, of course!

Scrumptious puzzle slices are browning and bubbling in our ovens and will soon be ready to serve to you. (Maybe on the beach?) Think sultry. Think steaming. Think sweltering. Think mouth-watering.
Think Good, It’s Friday!

In the meantime, let us extend to you our warmest of welcomes, along with the following icy glass of aqua pura with a twist of lemon or lime: It’s the cool puzzle posed by puzzle master Dr. Will Shortz on National Public Radio’s (NPR) July 20 Weekend Edition Sunday broadcast. It reads: 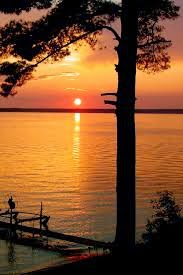 The consensus over at the Blainesville and AESAP puzzle blogs was that this was a relatively easy puzzle. So we made it a tad tougher by adding this Puzzlerian! extension which was posted in our July 18 blog’s comments section:

To the end of the “second something,” add two letters: a replica of a letter from the second something, and the letter that got changed in the original “something,” thereby forming a new seven-letter something it is nice to have lots of in the winter. 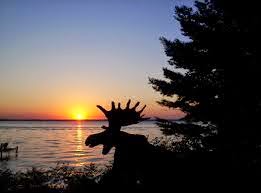 To this new “something” add a letter that is near the middle of the alphabet and rearrange the result to form two new words: a five-letter something you probably have lots of in the winter, but don’t want, and a three-letter something most people never want… no matter what season of the year it is.

Name these three new “somethings” HINT: The “something else” is not a form of the “new something.” The last something is a form of insanity, according to some. 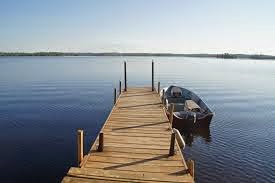 (Our Puzzleria! solvers made short work of this puzzle extension, and correctly named the “three new somethings,” also in last week’s comments section.)

Now we offer another extension that whips us out of winter and snaps us back into summer: 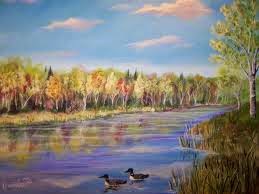 Take the eight letters of the final “two somethings,” remove a letter and rearrange what’s left to form a verb that is a synonym of the second word you found in the original NPR puzzle. What is this seven-letter verb?

Okay, if you could Handel that summer-to-winter-to-summer circumnavigation of the sun, we know you can Handel this trio of puzzling slices: 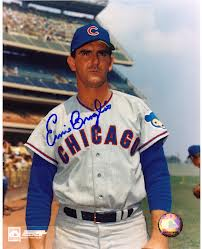 Take a two-word synonym for melee or imbroglio, one that might appear in a news story or police report.

Combining the two words and removing the first letter results in a word describing a type of gesture that might touch off such a melee. What are the two-word synonym and the gesture? 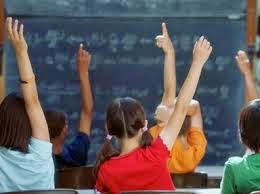 Specialty Of The House Slice:
Loaves and fishes... and synonyms 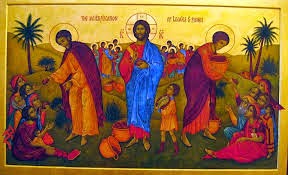 Take a pair of synonyms, five and six letters long, and put them in alphabetical order. Replace the first vowel in the first synonym with two different vowels.

Delete the second half of the second synonym. The new words formed are synonyms of each other also. What are these two sets of synonyms? (Hints: All four words are nouns. The synonyms begin with a T and a W.) 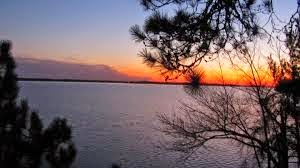 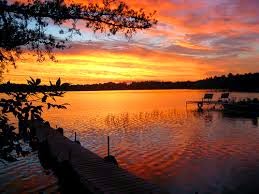